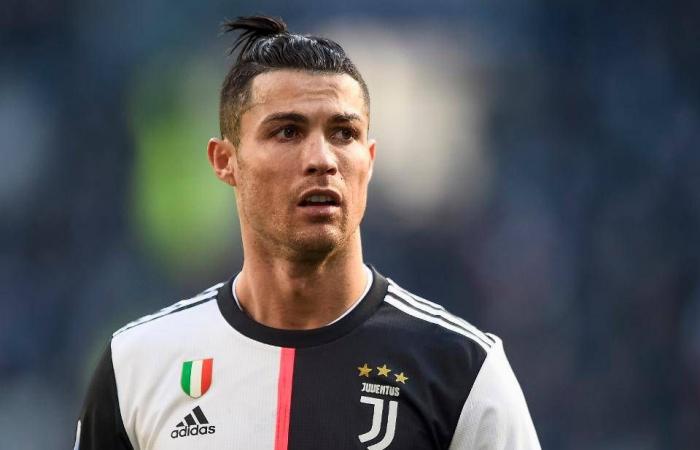 Thank you for reading the news about Going viral: sport's winners and losers from Covid-19 and now with the details

Aden - Yasmine El Tohamy - It's March and as the coronavirus halts global sport, the media team at Juventus, the Italian football champions, are scrambling to react.

After close discussions between Turin and their satellite office in Hong Kong, a plan emerges: tailored social media campaigns, targeting different countries, to keep locked-down fans engaged even when there are no live games.

The result was a record rise in followers, including a marked uptick in China -- a triumph for the club in trying times, and a lesson for others who may have neglected their digital profile.

"We think that we are on the right track," Federico Palomba, Juventus's managing director for Asia-Pacific, told AFP at their office in Hong Kong.

"All the effort and the investment that we did now are paying off, because we can cope with this situation."

As professional sport, including Italian football, tentatively returns, the shutdown has revealed winners and losers in the digital sphere, and laid bare the importance of a strong online presence.

In a world where sponsors and broadcasters demand evidence of a large, engaged fanbase, and where sport is competing with myriad entertainment options, winning on the pitch is no longer enough, experts say.

Melissa Johnson Morgan, associate professor at the University of Southern Queensland's School of Management and Enterprise, said the traditional model of relying on revenues from ticket sales, broadcasters and sponsors is outdated.

"Sports that have also got direct-to-consumer models... already selling and packaging content and extra commentary and out-takes, and offering that and subscription-based services, I think they've done well (in the pandemic) because they've already diversified," she said.

Top of the class is the NBA, which mobilised a flood of game footage, talk shows and Q&A sessions with players, and capitalised on Netflix's release of Michael Jordan's "The Last Dance" series -- a big hit with live sports-starved fans.

Formula One had drivers compete in virtual races, tennis players and cricketers popped up in a variety of online conversations, while golfer Adam Scott's "Nine holes with a mate" was a hit on Instagram.

"The Last Dance" documentary, focusing on Michael Jordan, was a hit during the sports shutdown
"I think the NBA probably does it the best and that's why they've coped, because they don't rely on that one model -- they're not relying on ticket sales," Johnson Morgan said.

"They're very savvy about their audiences around the world so they're generating content in many, many languages."

Other sports fared less well. Johnson Morgan said Australia's favourite competitions were among those that failed to engage fans, perhaps because administrators were preoccupied with restarting play.

The coronavirus could force sports to look at more sophisticated ways to attract fans, after lockdown accelerated the trend towards 24-hour, on-demand entertainment.

"I think they'll have to be more immersive. Consumers have realised that they can entertain themselves without leaving their house," she said.

Palomba said Juventus had worked hard at diversifying in recent years, creating a retail division and ramping up branding.

Juventus's stadium in Turin is flanked by the 'J-Village', which has a hotel, museum, training facility, eSports arena, and even a college and medical centre.

The Italian club is also exploring working with China to help build the "thousands of sports facilities" expected to spring up in the country, he said.

Erica Gao, who fronts Juventus's digital media in Asia-Pacific, said knowing your market was key. Specialised content for China has included a Mandarin-language game show and a campaign on May 20 -- an informal Valentine's Day for young Chinese.

"Research has shown that (in China) you need to get people engaged in the first five seconds, eight seconds. Long posts don't really work," added Gao.

Paloma -- who, like NBA commissioner Adam Silver, has a background in media production -- said the convulsions caused by the coronavirus could shake up the way clubs handle their business.

"Hopefully this will be a shock that will help football to become a more efficient industry," he said. "I think that we as an industry could do better."

These were the details of the news Going viral: sport's winners and losers from Covid-19 for this day. We hope that we have succeeded by giving you the full details and information. To follow all our news, you can subscribe to the alerts system or to one of our different systems to provide you with all that is new.