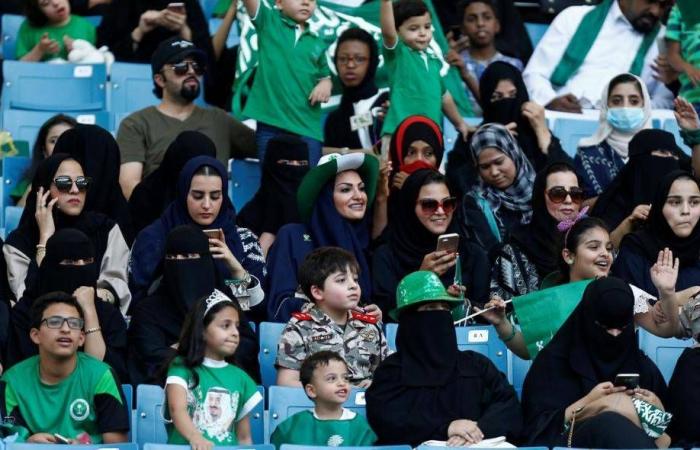 Saudi sports authorities have launched a women's football league, the latest extravaganza in the kingdom.

The first season of the SR500,000 ($133,000) league for women over 17 will be staged in the cities of Jeddah, Riyadh and Dammam, the government-run Saudi Sports for All Federation said on Tuesday, February 25.

"The launch of the (league) bolsters women's participation in sports at the community level and will generate increased recognition for women's sports achievements," the federation said.

The country is now seeking to boost women's participation in sports.

Mohammed bin Salman bin Abdul Aziz, Saudi Crown Prince, Deputy Prime Minister and Minister of Defence has introduced a series of reforms including allowing concerts, reopening cinemas, and lifting a prohibition on women driving as part of a modernisation drive.

These were the details of the news Saudi Arabia launches women's football league for this day. We hope that we have succeeded by giving you the full details and information. To follow all our news, you can subscribe to the alerts system or to one of our different systems to provide you with all that is new.