Catastrophic scenes as Zamalek fail to show up to Cairo Derby 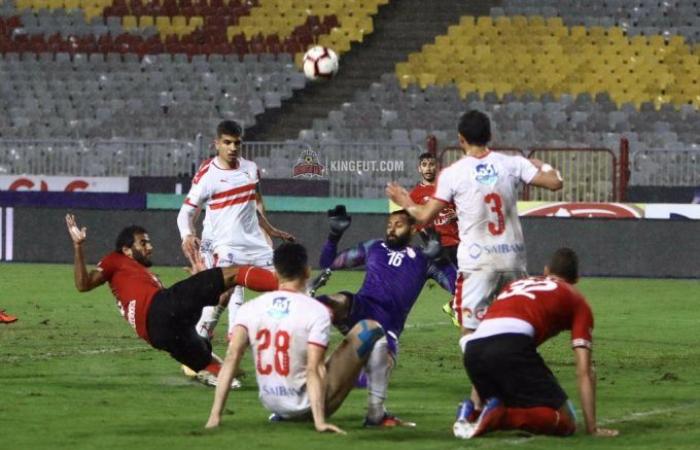 Dubai - Yasmine El Tohamy - The Cairo derby got called off after the Zamalek bus didn’t show up to the Cairo International Stadium on time.

Al Ahly and the officials waited for 30 minutes after the supposed kick-off time before the Lithuanian referee in charge decided to call the game off, awarding Al Ahly a 2-0 victory.

There has been a lot of talks on whether the game was going to take place or not as attempts from the White Knights came at the EFA to postpone the game.

Followed by a statement from Zamalek manager Patrice Carteron requesting to not play after his side’s victory in the Super Cup.

Finally, prior to the game, Carteron gave hopes to the nation after releasing a squad list meaning that there will be a game on Monday night, however, it was full of U-18 and youngsters whilst the regular names were nowhere to be seen. It was also the case with the staff members.

Unfortunate events for Egyptian fans and football as sanctions and reactions are expected from the Egyptian Football Association.

The result means that Al Ahly will remain top of the league table with 48 points from 16 games, maintaining their 100% win record. Meanwhile, Zamalek sit third with 31 points, 17 behind the Reds.

These were the details of the news Catastrophic scenes as Zamalek fail to show up to Cairo Derby for this day. We hope that we have succeeded by giving you the full details and information. To follow all our news, you can subscribe to the alerts system or to one of our different systems to provide you with all that is new.