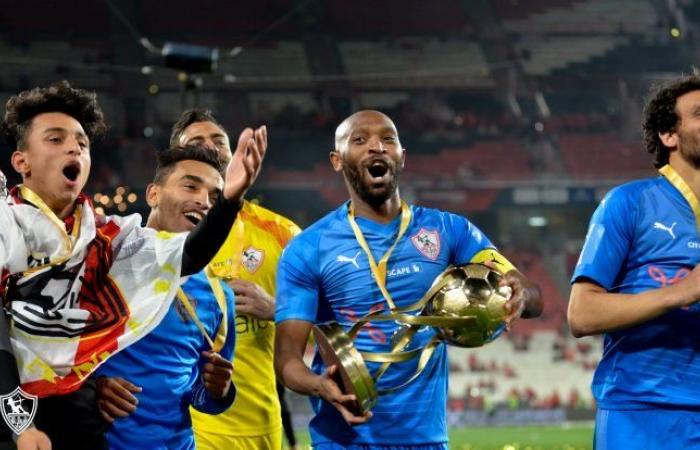 The White Knights enter the game with high morale as they recently beat Al Ahly on penalties to win the Egypt Super Cup.

However, Zamalek will be without a few players as they were handed suspensions after fights broke out following their victory against Al Ahly on Thursday.

Mahmoud Abdel-Razek Shikabala, Abdallah Gomaa, and Emam Ashour have all been ruled out of the game against Al Ahly as they were suspended on Sunday.

Al Ahly also have their share of absences after the incident on Thursday as they already released their squad for the game against Zamalek.

These were the details of the news Zamalek release squad for league’s Cairo derby for this day. We hope that we have succeeded by giving you the full details and information. To follow all our news, you can subscribe to the alerts system or to one of our different systems to provide you with all that is new.