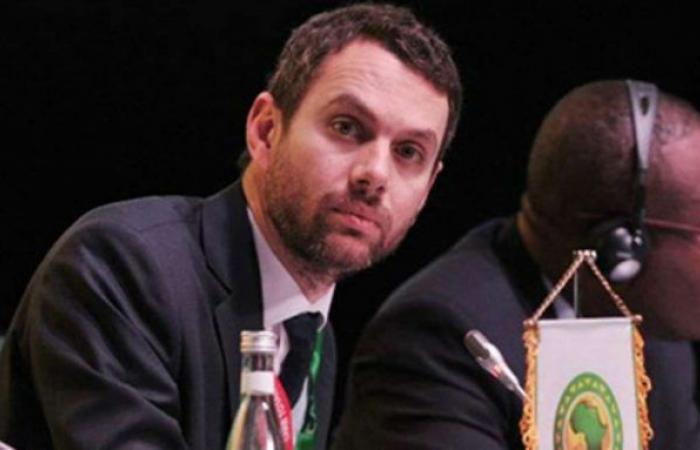 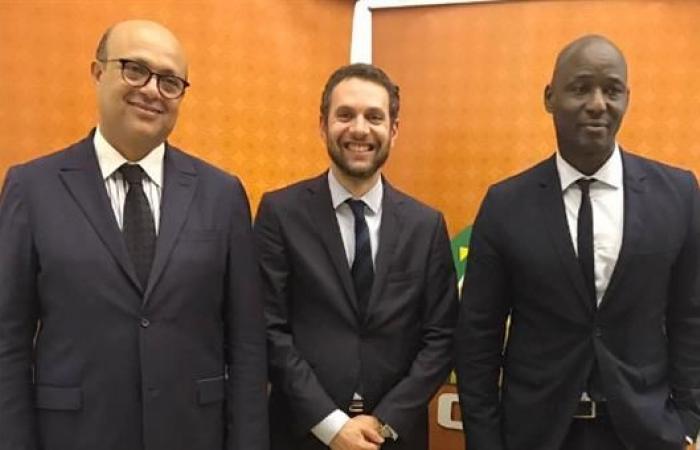 Dubai - Yasmine El Tohamy - Former CAF Secretary-General Amr Moustafa Fahmy has passed away at the age of 36 after a battle with cancer.

Fahmy was appointed as the CAF Secretary-General in 2017, but was relieved from his duties less than two years later and was replaced by Morocco’s Mouad Hajji.

However, international news agency Reuters had reported that Fahmy was fired after accusing his former boss and current CAF president, Ahmad Ahmad, of corruption.

Fahmy’s accusations against Ahmad prompted FIFA to investigate, which then led to them run the CAF for six months last year as well as sacking former general secretary Fatma Samoura from her position.

Fahmy also intended to enter the upcoming presidential elections for the CAF in 2021, but unfortunately, he will not be able to achieve his dream.

Amr was not the first member of his family to serve in the CAF as his grandfather Mourad Fahmy, as well as father Moustafa Fahmy, served as general secretaries from 1961 to 1982 and from 1982 to 2010 respectively.

These were the details of the news Former CAF general secretary Amr Fahmy passes away for this day. We hope that we have succeeded by giving you the full details and information. To follow all our news, you can subscribe to the alerts system or to one of our different systems to provide you with all that is new.