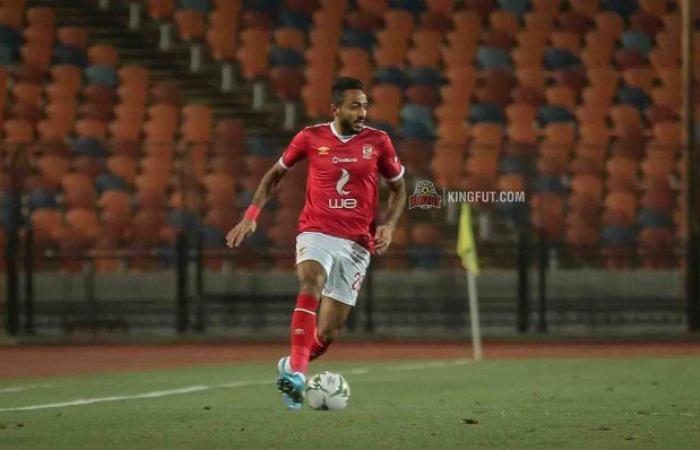 Thank you for reading the news about EFA impose fines, suspend Kahraba, Emam Ashour until end of the season and now with the details

Following the game, several fights broke down on the pitch between players and club officials as their behaviour caused severe punishment by the ethics and discipline committee of the EFA.

Both Zamalek and Mahmoud Abdel-Razek Shikabala have been fined EGP 100,000 as the latter received an eight-game ban.

In addition, Emam Ashour was also fined EGP 100,000 but was banned until the end of the season for stamping on Walid Soliman’s back after the game.

Club president Mortada Mansour was also handed a three-game ban while getting fined EGP 200,000 in the process.

On the other hand, Al Ahly’s Yasser Ibrahim and Junior Ajayi have both been fined EGP 50,000 and banned for two games each.

Finally, Mahmoud Kahraba suffered a similar fate to Emam Ashour as he was also fined EGP 100,000 and banned until the end of the season. Al Ahly were also fined an additional EGP 100,000.

These sanctions could affect both sides as they are set to play each other again this week.

These were the details of the news EFA impose fines, suspend Kahraba, Emam Ashour until end of the season for this day. We hope that we have succeeded by giving you the full details and information. To follow all our news, you can subscribe to the alerts system or to one of our different systems to provide you with all that is new.