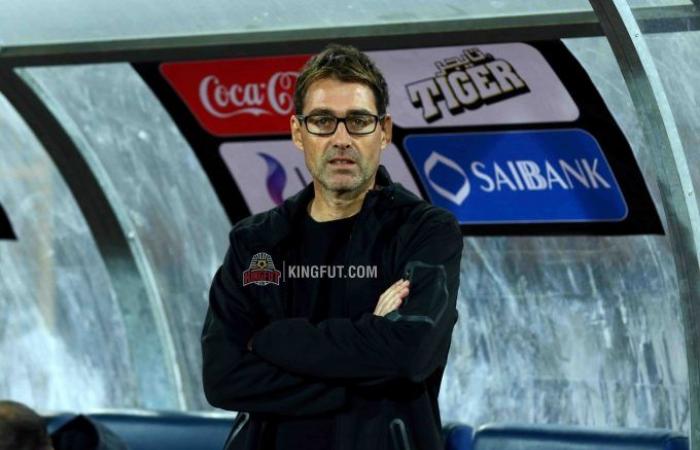 Dubai - Yasmine El Tohamy - Al Ahly have named the set of players that will be available for selection in tomorrow night’s Egyptian Premier League game against Al Masry.

Having won all 14 of their games this season, it appears that Al Ahly are headed towards another Egyptian Premier League title.

With that being said, every game remains important and as such the Red Devils have named a strong team to take on Al Masry.

In contrast, Al Masry are having an underwhelming season as they find themselves in 10th place.

The match between Al Ahly and Al Masry takes place on Friday 14th of February at 8:15PM local time.

These were the details of the news Weiler names Al Ahly squad to face Al Masry for this day. We hope that we have succeeded by giving you the full details and information. To follow all our news, you can subscribe to the alerts system or to one of our different systems to provide you with all that is new.