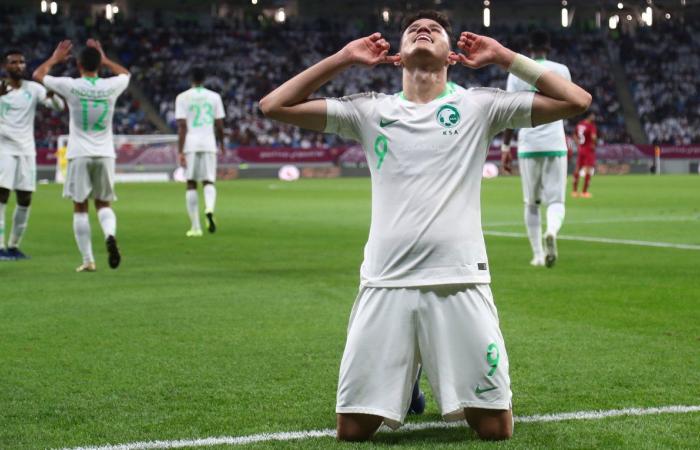 RIYADH: The eyes of the sporting world were on Saudi Arabia’s capital of Riyadh on Friday as defending world heavyweight champion Andy Ruiz Jr. and challenger Anthony Joshua weighed in for their Clash on the Dunes bout.

Joshua came in at 16 stone 13 pounds (107 kilograms), showing off his leaner physique all week and the lightest he has been for a professional fight.

Meanwhile, Mexican Ruiz was heavier than before their first fight earlier this year, weighing in at 20 stone 3 pounds (128 kilograms).

Joshua told the media earlier this week ahead of their world heavyweight championship fight that he had been treating the task of winning back the belts he lost to Ruiz in June as a “marathon not a sprint," and his dramatic weight loss would point to the British boxer hoping to tire out his Mexican opponent if the fight reaches the later rounds.

Ruiz, however, had been claiming in the build-up to the fight that he had lost weight since his victory in New York, while questioning whether Joshua’s gain of muscle mass would allow him to take punches to the body.

Ruiz's chef and nutritionist told the media that his client planned to “feel lighter (this time) so it's easier to move on his feet."

Ruiz Jr said: "I am losing eight pounds from what I weighed (prior to the first fight)," but the scales belied his claims and has instead become a stone heavier.

The two heavyweights drew a crowd of thousands on the grounds of the Al-Fasailiah Hotel in Riyadh, with every fighter on the card for Saturday’s clash weighing in – including Saudi Arabia’s very own Zuhayr Al-Qahtani who faces Omar Dusary for the WBC Middle East title.

Their IBO, WBA, IBF and WBO world heavyweight championship fight is being held at the custom-built Diriyah Arena in the historic Diriyah part of the city, and earlier this week the two fighters visited the site, with Joshua calling the venue “perfectly designed.”

He said: “I went there, I said my prayers and took the time to embrace what’s to come Saturday night. I want to walk in with confidence and everyone is there to feel that same type of confidence that I feel and have a great time.”

Ruiz Jr. echoed Joshua’s sentiments, adding that the venue was the "perfect place to make history,” vowing to stop Joshua at all costs.

The Clash On The Dunes forms part of the Diriyah Season, a month of sports which kicked off with Formula E in November, and the Diriyah Tennis Cup featuring eight of the best men’s players on the planet, and the Diriyah Equestrian Festival, an elite competition with Tokyo Olympics 2020 qualifying points on the line, still to come.

These were the details of the news Saudi Arabia into the final of the Gulf Cup after defeating Qatar for this day. We hope that we have succeeded by giving you the full details and information. To follow all our news, you can subscribe to the alerts system or to one of our different systems to provide you with all that is new. 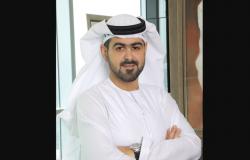 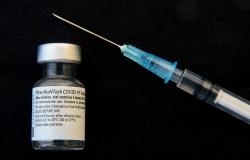 Saudi Arabia in talks to provide COVID-19 vaccines to Yemen 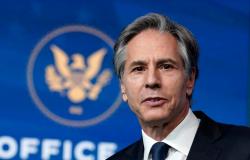 US Senate confirms Biden nominee Blinken as secretary of state 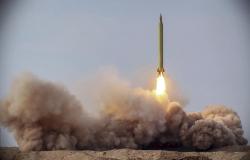