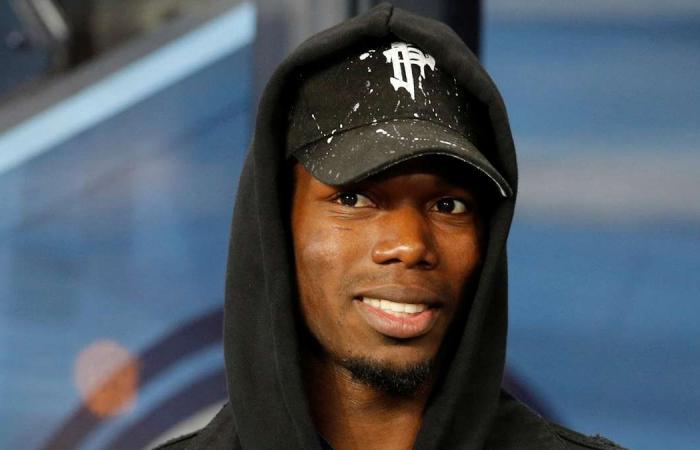 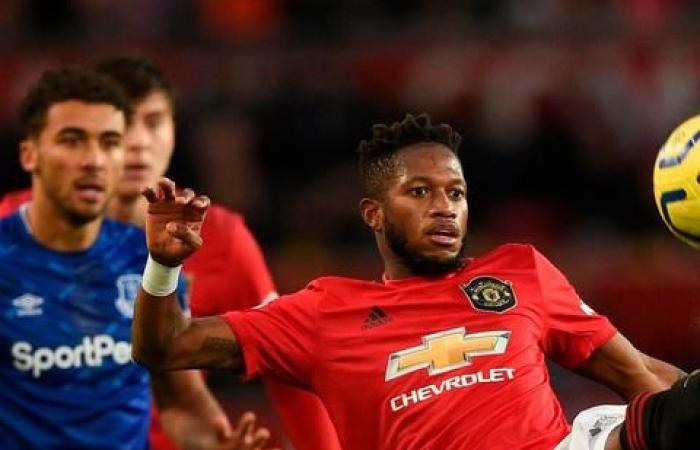 Hind Al Soulia - Riyadh - Paul Pogba is no nearer a first-team return, with manager Ole Gunnar Solskjaer saying the Manchester United midfielder's recovery from an ankle injury has been compounded by illness.

Pogba, 26, has not featured for United since September due to an ankle injury that has restricted him to just six appearances this season.

Solskjaer had said last month the Frenchman was targeting a return before Christmas and was due to resume first-team training this week, only to succumb to a new problem.

"Of all things he's struck down ill now," Solskjaer said ahead of Wednesday's League Cup quarter-final against fourth-tier Colchester United.

"He's been off for two or three days - three days probably - so that's not beneficial. That's probably set him back quite a bit."

"As I've said so many times, Paul's a top, top player that we want to see playing his best football at Man United," Solskjaer said.

Pogba will again be sidelined as United take to the field at Old Trafford, when Diogo Dalot could make his first appearance in 10 weeks.

Marcos Rojo, Timothy Fosu-Mensah and Eric Bailly remain sidelined as United look to progress past League Two Colchester - who have already claimed one Premier League scalp en route to the last eight - and reach the semi-finals.

"Any player or any team - and for us now it's a good team that's building - would benefit a lot from winning a trophy or getting to a final, of course winning it is major," Solskjaer said.

"Now we've got a chance of getting into the semis so for us this game is a big one."

Solskjaer collected a host of trophies as a United player but never the League Cup. Asked about the importance of leading the side to a first trophy, Solskjaer said: "Yes definitely, we're hoping to get to the final."

Solskjaer plans to make changes and rotate against Colchester with Mason Greenwood set to start up front having followed up a brace and man-of-the-match display in the Europa League against AZ Alkmaar by hitting the leveller in Sunday's 1-1 draw against Everton.

"He's making it hard for me to leave him out," Solskjaer said of the 18-year-old striker.

"I remember when I came to the club as well and I kept scoring a few goals but still I felt I could perform better, I'm not involved in the game, but the manager's comments were that it was hard to keep players who score out of the team.

"It's very, very difficult now to put a team out there without having Mason in my mind, yeah."

These were the details of the news Paul Pogba Manchester United return delayed by illness that has 'set him back quite a bit' says Ole Gunnar Solskjaer for this day. We hope that we have succeeded by giving you the full details and information. To follow all our news, you can subscribe to the alerts system or to one of our different systems to provide you with all that is new.