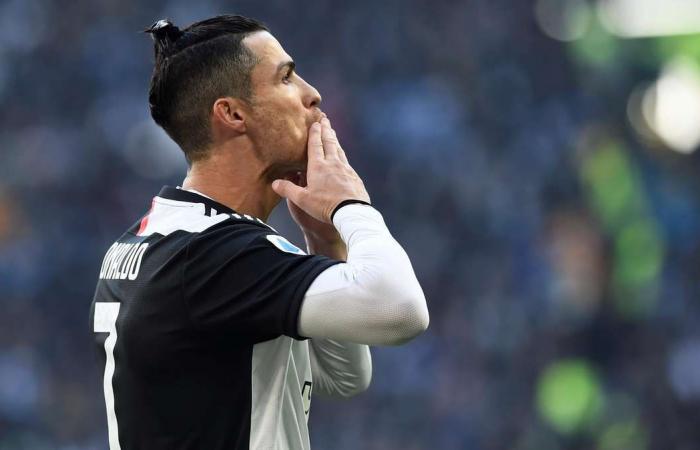 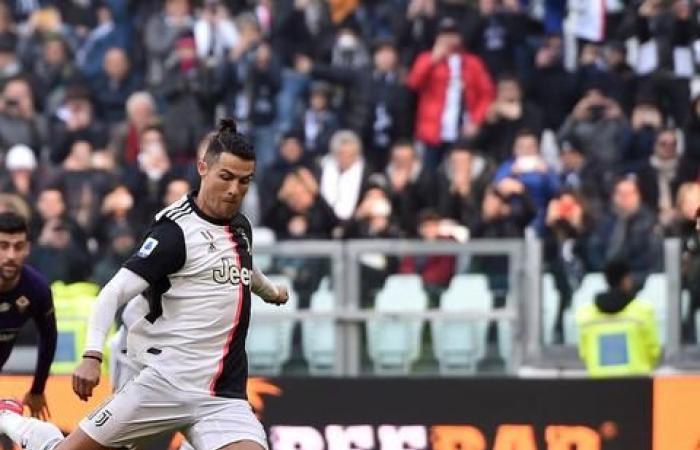 Thank you for your reading and interest in the news Cristiano Ronaldo at 35: 'middle-aged' Portuguese star starting to peak once again and now with details

Hind Al Soulia - Riyadh - Wednesday morning, Cristiano Ronaldo will wake up to what some define as the beginning of middle age. It is his 35th birthday. Or, to put it in his terms, CR7 is halfway to being CR70.

To put in some random terms, Ronaldo is older than some prime ministers – Finland’s for instance – and as of today has celebrated more than twice as many birthdays as his fellow-elite footballer, Ansu Fati, the Barcelona prodigy who recently became the youngest goalscorer in the history of the Champions League. Good luck, Ansu, from here: only another 127 goals and the Barca starlet would catch up with Ronaldo’s soaring, unmatched and still growing record of European Cup goals.

The Ronaldo birthday festivities, such as they are, will be squeezed into a tight schedule. He will train with Juventus as usual and supplement the collective sessions with specific drills, likely to include some practice with his dead-ball techniques. At his home outside Turin, there will then be more work in his personal gym, a swim, an ice-bath and perhaps a hot bath. Lunch and dinner will be high on nutrition, low on sugar. Ronaldo’s birthday will end, for Ronaldo himself, well before midnight. He goes to bed early, sleep being a precious ally in the effort to keep a 35-year-old body like that of an elite athlete ten years younger.

Ronaldo diligently argues against age each day. And how those arguments have roared in the immediate lead-up to this milestone birthday. Ronaldo’s first match of his 36th year will take him to Verona on Saturday, where another CR7 goal would mean 10 Serie A matches on the trot with his name on the scoresheet.

The current run is notable even set next to Ronaldo’s high standards of his early 20s, when, with Manchester United, he grew into the finest footballer in the English Premier League, and the last player employed there to have won the Ballon D’Or, or his domineering years at Real Madrid, where he scored 450 times in 438 matches.

For Juve, for whom he struck his 49th and 50th goals last weekend against Fiorentina, he has scored 16 times in 11 league, Copa Italia or Champions League outings since the start of December. This is vintage Ronaldo form, and not that of the player who, it had been assumed, would create fewer statistical crescendos after moving to Italy aged 33.

The logic said the goals would be more spaced out with Juventus, Serie A defences being less generous than those of Spanish clubs who tended to buckle against Ronaldo's Madrid.

And he was getting older, slower over distances of 20-metres or more. He argued otherwise. “I am different from other players of 33, or 32, or 30,” he said on joining Juve. In paying over €100m (Dh405m) to Madrid for a footballer of his age, and offering Ronaldo a four-year contract, the Italian champions had acted against what all modern metrics advise about maximising the value of their playing assets.

The investment looks more and more sound as the Portuguese approaches the halfway point of that contract, and, it might be observed, it has looked even sounder since Ronaldo watched his great rival and competitor Lionel Messi collect Messi’s sixth Ballon D’Or, one more than Ronaldo has. Messi picked up that prize on December 2, just as Ronaldo embarked on his current golden sequence of scoring.

Messi's brilliance remains a stimulus, and the motivation never to be second-best guides the relentless fitness regime, the unyielding challenge to the ageing process. And with every week, there is a new target to chase. Score on Saturday, and Ronaldo will go past David ‘Trezegol’ Trezeguet’s Juventus record for successive matches on the scoresheet. Score again the following weekend, and he will equal Gabriel ‘Batigol’ Batistuta’s 1994 landmark of at least one goal in 11 consecutive Italian top-flight matches.

Beyond that, a Champions League triumph with Juve would deliver the principal target set him by his latest employers. A second Serie A title – Juve are top of the table, pursuing a ninth scudetto on the trot – would match his haul of Liga titles and take him to within one league title of matching his three Premier League gold medals.

Come June, there is Euro 2020, where he will captain the defending champions, Portugal, knowing he leads a squad more talented than when they won Euro 2016 and believing, because he is Ronaldo, the trophy will be won again just as long as his team-mates work as hard at it as he will.

These were the details of the news Cristiano Ronaldo at 35: 'middle-aged' Portuguese star starting to peak once again for this day. We hope that we have succeeded by giving you the full details and information. To follow all our news, you can subscribe to the alerts system or to one of our different systems to provide you with all that is new.