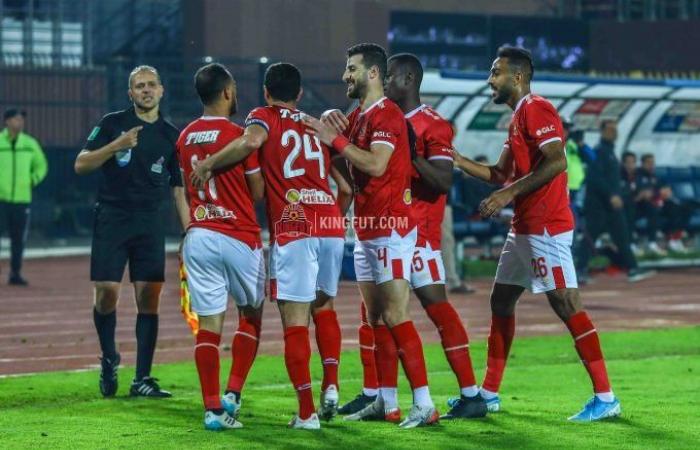 Rene Weiler has included new signing Aliou Badji as the Senegalese could make his first appearance after joining Al Ahly from Rapid Wien two weeks ago.

Al Ahly are currently third in Group B of the CAF Champions League with seven points after four games played.

The eight-time African champions host Etoile du Sahel on Sunday as a win could take Al Ahly a step closer towards qualification for the knockout stages. Kick-off takes place at 21:00 CLT.

These were the details of the news Aliou Badji included as Al Ahly name squad for Etoile du Sahel clash for this day. We hope that we have succeeded by giving you the full details and information. To follow all our news, you can subscribe to the alerts system or to one of our different systems to provide you with all that is new.