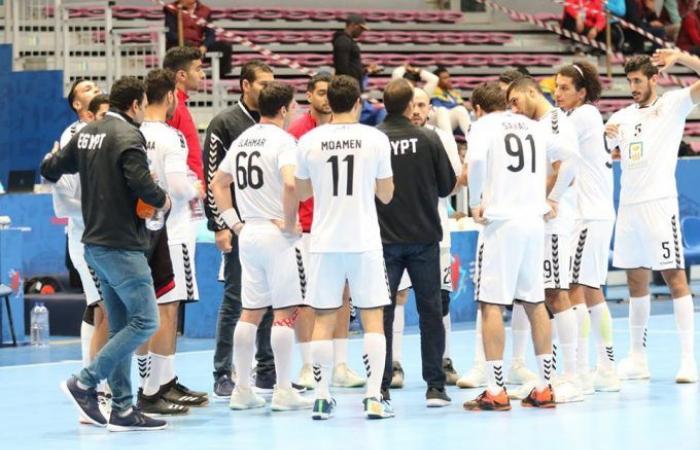 Thank you for reading the news about HANDBALL: Egypt beat Algeria, qualify for African Championship final and now with the details

Egypt’s national handball team have reached the final following their victory over Algeria in the African Men’s Handball Championship.

The Pharaohs defeated Algeria 30-27 in the semi-final on Friday to advance to the final as they take a step closer towards qualification for the 2020 Olympics in Tokyo.

Both sides had a strong start to the game as Egypt led the first half 15-14 before extending their lead in the second half to overcome Algeria.

It’s noteworthy that this tournament is a gateway to the 2020 Olympics in Tokyo as the winners secure automatic qualification for the summer’s grand stage.

Egypt are set to face the winner between Tunisia and Angola as the final will be played on Sunday.

These were the details of the news HANDBALL: Egypt beat Algeria, qualify for African Championship final for this day. We hope that we have succeeded by giving you the full details and information. To follow all our news, you can subscribe to the alerts system or to one of our different systems to provide you with all that is new.