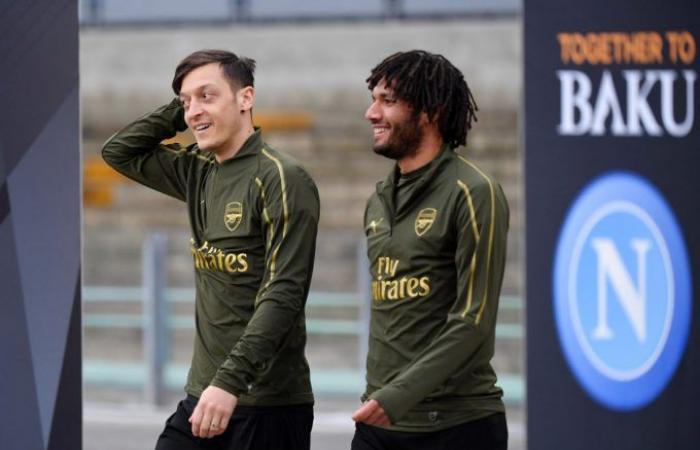 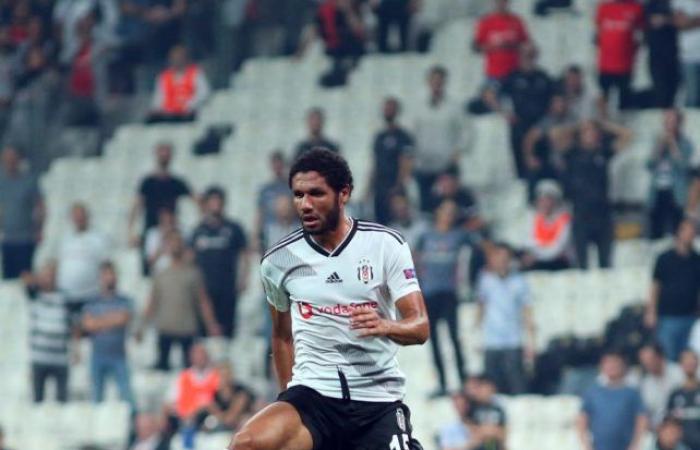 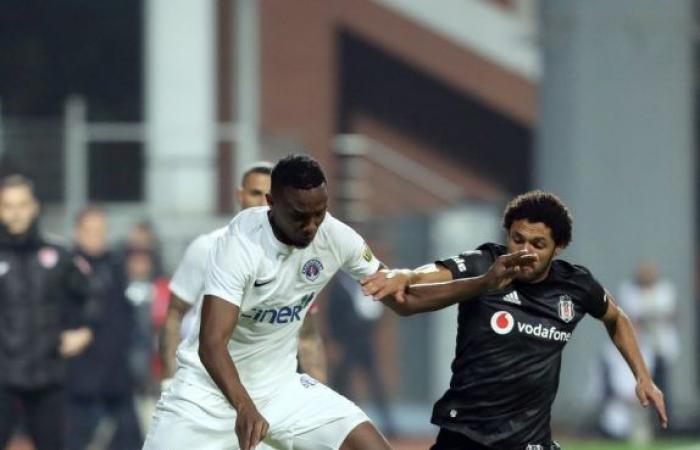 Arsenal playmaker Mesut Ozil has talked about how he influenced Mohamed Elneny’s departure from the Emirates Stadium to Istanbul giants Besiktas.

Elneny joined Besiktas last summer on a one-year loan deal after struggling to get playing time at Arsenal.

The 27-year-old midfielder played only a total of 17 matches last season for the Gunners under former manager Unai Emery.

Speaking about Elneny, Mesut Ozil revealed he advised Elneny to move to Turkey, saying the Egyptian is like a little brother to him.

“When he received the offer, he came to me and asked about the life in Turkey,” Ozil told beIN Sports.

“I told him the culture and the food are very similar to Egypt, so he won’t have any problems to adapt. I told him it will be great for him to play in Turkish Super Lig.

“I hope he will get another chance at Arsenal. He’s like my little brother. I really love him,” he added.

Since joining Besiktas last summer, Elneny has made a total of 19 appearances for the Black Eagles in all competitions.

Besiktas are currently fifth in the Turkish Super Lig table after 17 games played, seven points off the top. They host Sivasspor on Sunday as kick-off takes place at 18:00 CLT.

These were the details of the news Mesut Ozil reveals he influenced Mohamed Elneny’s move to Besiktas for this day. We hope that we have succeeded by giving you the full details and information. To follow all our news, you can subscribe to the alerts system or to one of our different systems to provide you with all that is new.