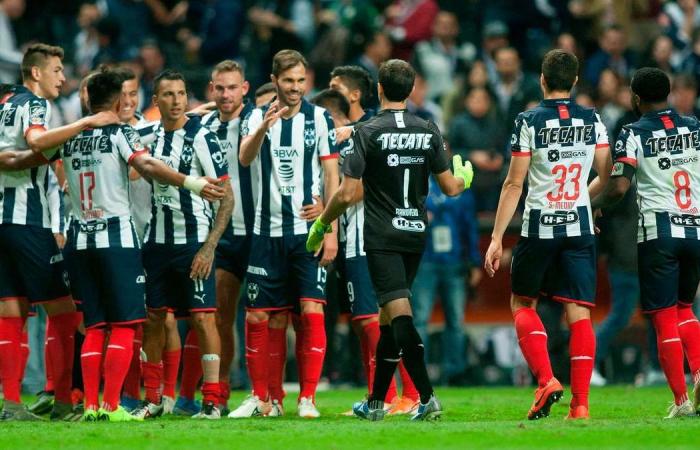 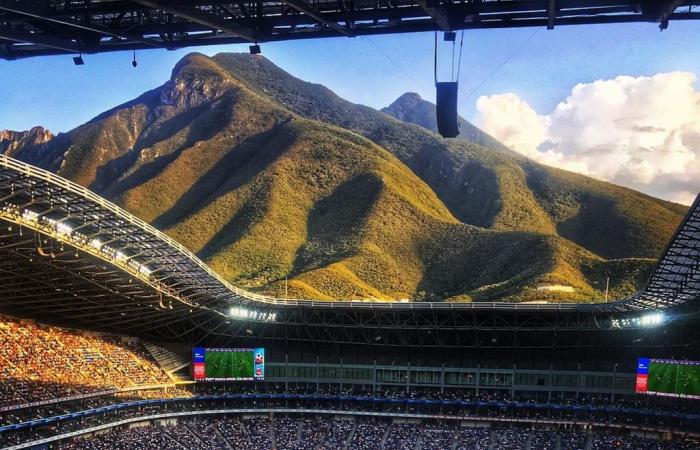 That one-sided dominance is one reason why Fifa will revamp the Club World Cup, expanding it to 24 teams from seven, beginning in 2021, with the first tournament to be played in China.

Liverpool’s strongest opponents are likely to be South American champions Flamengo and Mexican giants Monterrey, who play their first game on Saturday against Al Sadd.

The Qatari side, managed by Xavi Hernandez, defeated Hienghene Sport from New Caledonia – only the second Oceania team in the competition not from Australia or New Zealand. The winners of Monterrey and Al Sadd will play Liverpool on December 18 in the semi-final.

Hailing from Mexico’s third largest city, a wealthy conurbation of skyscrapers only 100 miles from the Texas border, Monterrey are known as Rayados – the stripes. They beat their neighbours Tigres in May’s Concacaf final to reach this tournament in Doha. The second leg victory came in Monterrey’s stunning 53,500 capacity BBVA Bancomer arena, a venue as notable for its verdant mountain backdrop as its modernist lines.

Andre-Pierre Gignac played for Tigres that night, evidence that Mexican club football is strong and well financed. The France international striker didn’t move there to see out his final professional days, but aged 29 in 2015, the year he came second as Ligue’s 1’s highest goalscorer to Lyon’s Alexandre Lacazette, now of Arsenal.

Mexico is a big football country and while it has produced few world class names, sub-prime Argentine stars are plucked from their home country – six are in Monterrey’s squad including captain Jose Maria Basanta, who played 12 times for his country in 2013-14.

Monterrey midfielder Maximiliano Meza was a star at Buenos Aires club Independiente. Meza, a current Argentina international who was in the squad for 2019 Copa America, joined Monterrey at the start of this year on a five-year deal.

Monterrey are backed by Femsa, the largest independent Coca Cola bottling company in the world which employs 180,000 people and are a big well-supported club with an average home crowd of 42,000.

Mexico’s leagues are growing fast with a 129 million-strong domestic market and average attendances higher than any in the world outside Europe. The big Mexican teams have huge traction in the US, with its 36 million Mexican-Americans.

Monterrey have been in this competition more than any of the other teams – this is the fourth time this decade alone. Mexican teams are easily the strongest in the Concacaf region, a tournament which brings together the best teams from North America, Central America and the Caribbean, and Monterrey played in it for three consecutive seasons in 2011, 2012 and 2013.

Monterrey are not one of Mexico’s traditional big four of Club America, Chivas, Cruz Azul or Pumas, but the city has become a Mexican football powerhouse.

A shame for the Rayados, then, that their league form was so poor since that May triumph that they could only finish eighth in the Liga Mix Apertura, the minimum required to make the knock out eight team Liguilla to decide the Mexican champions. A mathematics degree is required to decipher how the Mexican league works.

Since their Liguilla qualification, however, their form has been superb. They began by defeating Santos Laguna 6-3 over two legs and Nexaca in the semi-finals. They will play Club America in the two-legged final on December 26 and 29 in Monterrey and Mexico City’s famous Azteca Stadium.

But first, the small matter of the Club World Cup. It’s a competition taken very seriously in South America. As it would be in Mexico if one of the country’s teams could do well in it.

These were the details of the news Monterrey can assist Mexican football's rise by ending European dominance at Fifa Club World Cup for this day. We hope that we have succeeded by giving you the full details and information. To follow all our news, you can subscribe to the alerts system or to one of our different systems to provide you with all that is new.