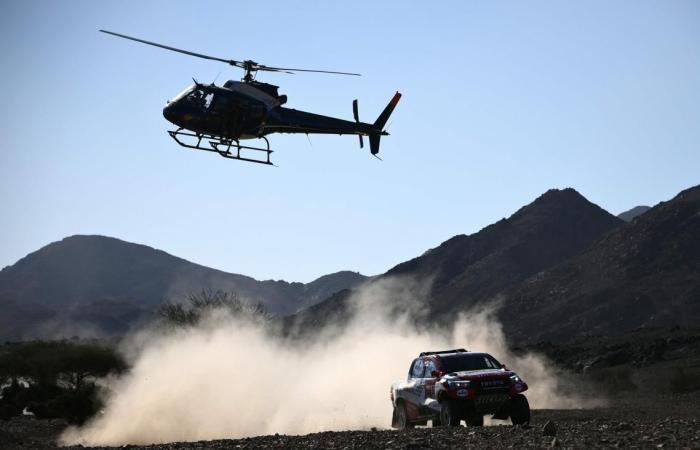 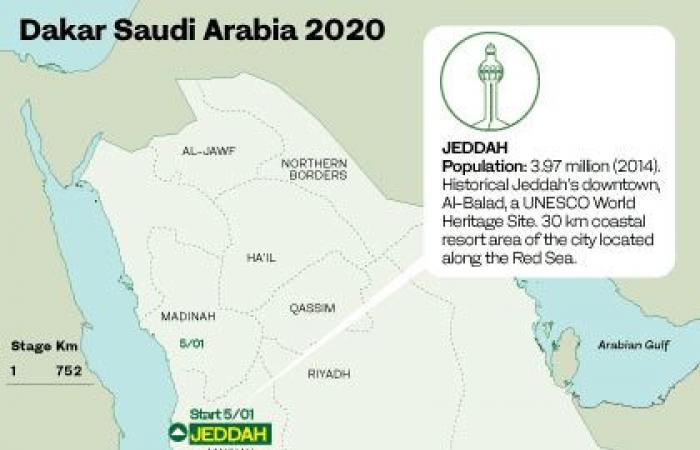 Thank you for reading the news about Giniel De Villiers wins Dakar Rally second stage in Neom, Fernando Alonso loses wheel and now with the details

NEOM: South African driver Giniel De Villiers won the second stage of the Dakar Rally on Monday while former Formula One world champion Fernando Alonso was "glad to be able to continue" after dropping two-and-a-half hours when losing a wheel.
Alonso suffered his first major problem in his maiden Dakar appearance when he ground to a halt when his near front wheel "completely ripped off".

"He said sorry to us, I think he knew it was his fault," Toyota Overdrive boss Jean-Marc Fortin said.
"He had the necessary (equipment) to repair it but he first had to find the wheel because it had careered off into the distance," Fortin reported.
"When they found it, it wasn't round but oval."

The 38-year-old Spaniard had downplayed his prospects of creating history by becoming the first F1 world champion to win the Dakar in the run up to Sunday's start of the 42nd edition.
And realistically his chances now of reaching the podium look remote after just two days of the gruelling 7,500 kilometre desert odyssey.
When he finally made it across the finish line Alonso cut a relaxed figure, despite the wheel drama which he put down to being blinded by dust thrown up by cars ahead of him.
"When you come on the Dakar you come for all the hazards it entails, today was one of them. I'm glad to be here and to be able to continue the rally," said the 2005 and 2006 F1 champion.

His Toyota teammate De Villiers, who lost 23 minutes when he finished 14th in Sunday's opening stage, bounced back strongly over the 401 kilometre-route, of which 367km were a special between Al-Wajh and Neom.
Many drivers had navigational problems and De Villiers took advantage of a mistake by long time stage leader Yazeed Al-Rajhi to guide his Toyota home in 3hrs 37mins 20secs.
The 47-year-old crossed the line 3mins 57secs ahead of Orlando Terranova who now heads the overall standings in his Mini.

The Argentinian, who was sixth in the opening stage, is almost five minutes ahead of fellow Mini driver Carlos Sainz.
Defending champion Nasser Al-Attiyah came in fifth on stage two and is six minutes off the lead while 13-time champion Stephane Peterhansel already trails by 13 minutes after a problem with his car's steering column.
On the motorcycles, Ross Branch won his first stage on the Dakar after a perfectly controlled day's riding.
The Botswanan finished 1min 24secs ahead of 2017 winner Sam Sunderland who now leads the bikes category, 1min 18secs ahead of Pablo Quintanilla.
On Tuesday, the rally heads out on a 489 km round trip which starts and ends in Neom.

These were the details of the news Giniel De Villiers wins Dakar Rally second stage in Neom, Fernando Alonso loses wheel for this day. We hope that we have succeeded by giving you the full details and information. To follow all our news, you can subscribe to the alerts system or to one of our different systems to provide you with all that is new. 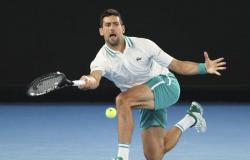 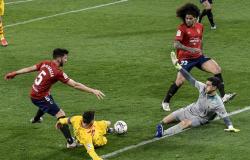 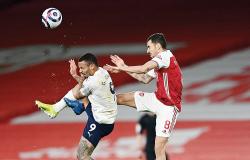 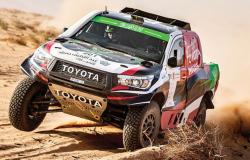