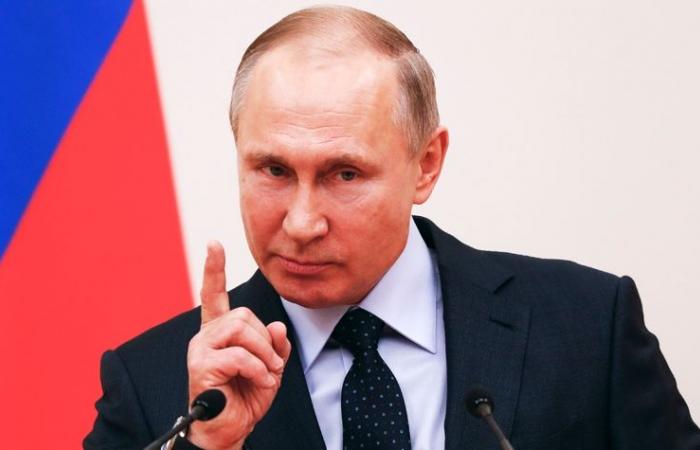 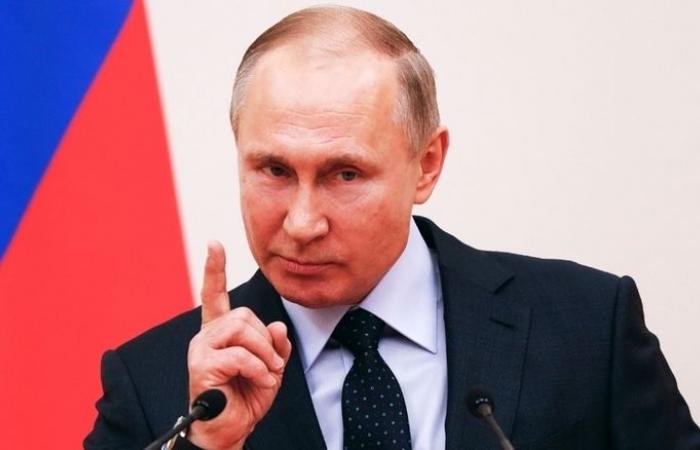 Thank you for reading the news about WADA decision violated the Olympic charter, says Putin and now with the details

Aden - Yasmine El Tohamy - Putin stated Russia would analyse a decision he said smacked of politics and was not in the interest of sport. - AFP

The president speaking at a news conference in the French presidency's Elysee Palace, said the WADA conclusions contained no complaints directed at Russia's national Olympic committee.

Russian President Vladimir Putin said on Monday that Moscow had grounds to appeal a decision by the World Anti-Doping Agency to bar Russia from major sporting events, a move he said violated the Olympic charter.

Russia were banned from the world's top sporting events for four years earlier on Monday, including the next summer and winter Olympics and the 2022 soccer World Cup, for tampering with doping tests.

Putin, who was speaking in Paris after talks with his Ukrainian counterpart, said Russia would analyse a decision he said smacked of politics and was not in the interest of sport.

The doping agency's executive committee acted after concluding that Moscow had planted fake evidence and deleted files linked to positive doping tests in laboratory data that could have helped identify drug cheats.

The decision was a huge blow to the pride of a nation that has traditionally been a powerhouse in many sports but whose reputation has been tarnished by a series of doping scandals.

"And if there are no complaints against it, then the country should compete under the national flag. That's written in the Olympic charter.

"That means that, in that aspect, the WADA decision violated the Olympic charter. We have all grounds to appeal," Putin said.

"Any punishment should be individual, and should be linked to what has been done ... by one person or another. A punishment cannot be collective, and apply to people who have nothing to do with certain violations," he added.

"If someone takes such a decision about collective punishment, I think there is every grounds to suppose that the basis for such decisions is not a care about the purity of international sport, but political considerations which have nothing to do with the interest of sport or the Olympic movement," Putin said.

These were the details of the news WADA decision violated the Olympic charter, says Putin for this day. We hope that we have succeeded by giving you the full details and information. To follow all our news, you can subscribe to the alerts system or to one of our different systems to provide you with all that is new.