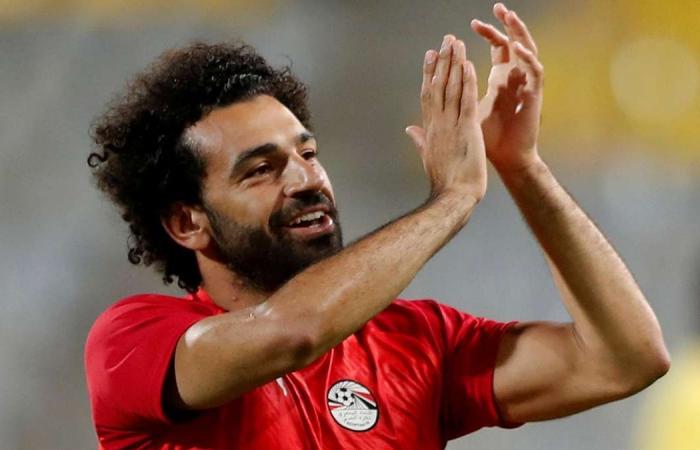 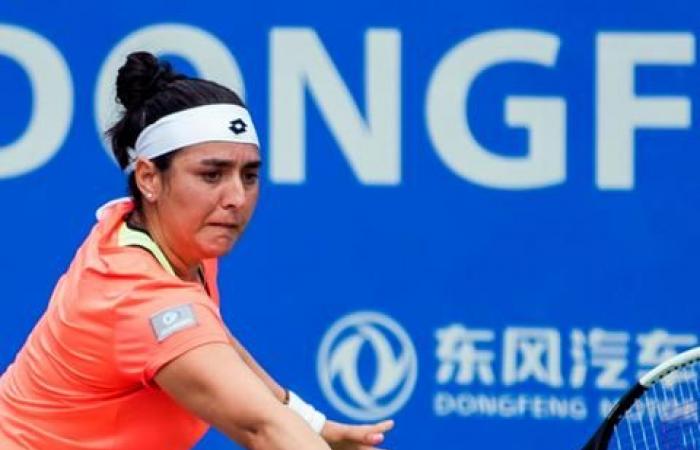 Thank you for your reading and interest in the news Mohamed Salah, Riyad Mahrez, Yousif Mirza: 10 Arab sportsmen to watch out for in 2020 and now with details

Hind Al Soulia - Riyadh - As sport enters another pivotal year in 2020, athletes from across the Gulf will be looking to make their mark on the big stage.

While football superstars like Mohamed Salah and Riyad Mahrez will be at the forefront again, there are many others determined to shine over the next 12 months and grab their opportunity in the spotlight, some of them with the Olympics in Tokyo the pinnacle of their careers.

Reem Abulleil takes a look at 10 of the top Arab sportsmen hoping to make 2020 their year.

The ‘Egyptian king’ is looking to help Liverpool win their first Premier League trophy since 1990, while also targeting a successful defence of the Champions League trophy.

The 27-year-old might also join Egypt’s U23 squad at the Olympic Games in Tokyo, where three over-23 players are allowed in the team. A Premier League golden boot winner in the last two seasons, Salah has yet another massive year ahead of him, where he could add another chapter to his stellar story.

After a sub-par first year with Manchester City, the Algerian is enjoying a stronger season. The winger has started to find his form that initially prompted City to pay £60million (Dh289m) for his services from Leicester.

The first Algerian to net 50 Premier League goals, Mahrez helped his country win a first Africa Cup of Nations since 1990 by guiding them to glory in Egypt last July. While the title might be beyond City's grasp this season, Mahrez will be hoping to make an even bigger impact with he Champions League a big aim.

The UAE’s top cyclist, who clinched a 10th consecutive national title in 2019, has been confirmed as part of the UAE Team Emirates squad for 2020. The first Emirati cyclist to ride for a UCI World Team, Mirza made history as the UAE’s first-ever rider to compete in the Olympic Road Race in Rio 2016. Still seeking qualification for Tokyo 2020, the 31-year-old from Khorfakkan was crowned road race champion at the Asian Cycling Championships in 2018 and is undoubtedly the best cyclist in the region.

The 23-year-old Moroccan just missed out on the men’s 3000m steeplechase podium at the Rio 2016 Olympics, but took silver in the event at the World Championship in London 2017, and bronze more recently at the Worlds in Doha 2019.

He made headlines last summer when he won gold at the Paris Diamond League with a bleeding foot after getting spiked during the race. Kenya have dominated the steeplechase at the Olympics, winning every men’s gold medal since 1984. Can El Bakkali break that streak in Tokyo?

Abughaush shot to hero status back home when he became Jordan’s first-ever Olympic gold medallist by topping the podium for the -68kg Taekwondo event in Rio 2016. His direct qualification for Tokyo 2020 as one of the world’s top six took a hit after he was forced to undergo knee surgery last month. But he can still make it via continental qualification in April and the 23-year-old feels confident about his chances.

The heart and soul of Egypt’s U23 Olympic football team, Sobhi scored the extra-time winner for the Pharaohs against Ivory Coast to secure the U23 African Cup of Nations title and clinch a spot at the Tokyo 2020 Olympics along the way. Sobhi claimed player of the tournament honours for his efforts in the competition.

A former Stoke City winger, currently on loan at Cairo’s Al Ahly from Huddersfield, Sobhi is a talented 22-year-old who has yet to fulfill his potential. Showing signs of maturity in his role as captain of Egypt’s U23 squad, expect him to shine for the North Africans in Tokyo 2020.

Described by his coach as one of the hardest working players on the OKC Thunder’s roster, the Egyptian is looking like he has finally rediscovered his confidence and is getting more starts in his third season in the NBA. The 26-year-old Alexandrian recently scored a career-high 23 points against the Portland Trail Blazers and has stepped up since injuries struck the Thunder squad.

A gold medallist in 1500m at the London 2012 Olympics, and a silver medallist in the 800m and 1500m in Rio 2016, Makhloufi disappeared for nearly three years before returning with a bang, taking silver at Worlds in Doha last October.

The 31-year-old says technical problems kept him from training with his coach Philippe Dupont, which forced him to stay out of competition after Rio. But his strong showing at the 2019 World Championships bodes well for his Tokyo 2020 chances, where he is yet to decide on whether he will run both middle distances, or just the 1500m.

The Moroccan, 26, will enjoy the honour of competing in surfing’s debut appearance at the Olympic Games. Boukhiam, who describes his surfing style as “powerful and radical”, qualified for Tokyo 2020 by earning an African continental spot at the 2019 ISA World Surfing Games in Mizayaki, Japan last September, where he placed sixth, just behind the legendary Kelly Slater. He will be the only Arab competing in surfing at the Olympics and says he dreams of clinching gold for the North African nation.

Going for a third Olympic medal in as many Games, the reigning world high jump champion is hoping to finally top the podium in Tokyo, after grabbing high jump silver at Rio 2016 and bronze at London 2012. Last October, Barshim, 28, became the first male high jumper to successfully defend his World Championship crown when he snagged gold.

With his personal best of 2.43m just two centimetres shy of Javier Sotomayor’s 26-year-old world record, will 2020 be the year Barshim manages to eclipse the Cuban’s mark?

These were the details of the news Mohamed Salah, Riyad Mahrez, Yousif Mirza: 10 Arab sportsmen to watch out for in 2020 for this day. We hope that we have succeeded by giving you the full details and information. To follow all our news, you can subscribe to the alerts system or to one of our different systems to provide you with all that is new.

PREV “ Real Madrid breaks with unwritten rule again after Cristiano Ronaldo...
NEXT The players of the Israeli team contributed to assisting the victims...