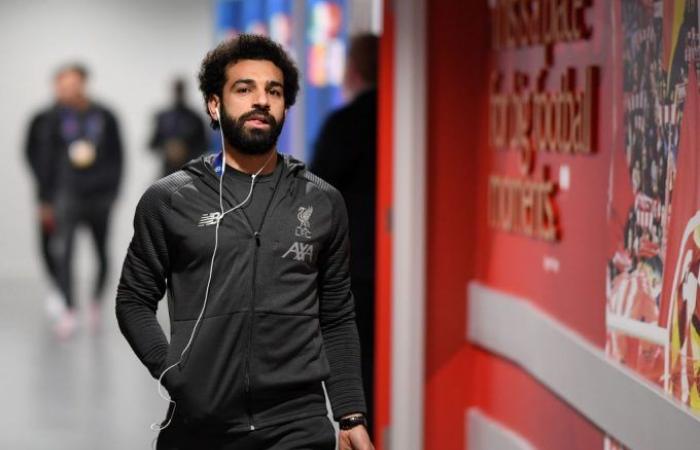 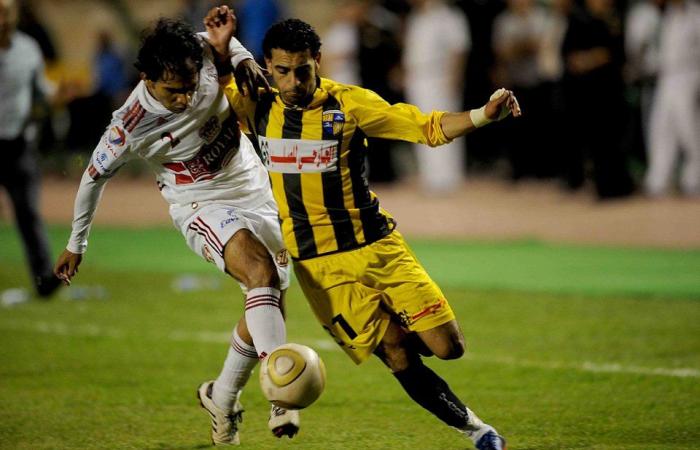 Thank you for reading the news about Eric Bekoe: I was a role model to Mohamed Salah and now with the details

Former Petrojet forward Eric Bekoe said that he was a role model to many young Egyptian players during his time in the Egyptian Premier League including Liverpool winger Mohamed Salah.

Bekoe joined Petrojet in 2008 coming from Asante Kotoko in his home country, Ghana, and had four impressive with the Petroleum side.

The former Ghana international made 38 appearances for Petrojet in the league and cup and made a total of 23 direct goal contributions (21 goals and two assists), according to Transfermarkt.

At the time Mohamed Salah was in the Arab Contractors academy and made his debut in 2010 before eventually moving Swiss giants FC Basel.

And according to Bekoe, the two-time Premier League Golden Boot winner considered him a role model, like many young Egyptian players at the time.

“I was a big player in Egypt. Mohamed Salah and other young Egyptian players wanted to be like,” Bekoe told Nhyira FM.

“Oh yeah…. Mohamed Salah of Liverpool picked me as role model. During my days at FC Petrojet, Salah was young boy playing for the youth side of Al Mokawloon.

“Salah was a left-winger who wanted to score more goals because he is clinical upfront. He sometimes cried because his efforts on wings doesn’t result in goals.

“One of their coaches pushed him forward which helped his progression before leaving Egypt for FC Basel,” he concluded.

Since then, Salah went on to become one of Europe’s most prolific forwards and helped Liverpool lift their sixth UEFA Champions League trophy along with the UEFA Super Cup and the Club World Cup.

Meanwhile, Bekoe returned to Ghana in 2012 to play for Berekum Chelsea, then Kenitra in Morocco.

The 33-year-old then signed for Accra Great Olympics in 2015 before moving to Egyptian Second Division side Kafr El-Sheikh and finally ended his career with Kenyan giants AFC Leopards in 2018.

These were the details of the news Eric Bekoe: I was a role model to Mohamed Salah for this day. We hope that we have succeeded by giving you the full details and information. To follow all our news, you can subscribe to the alerts system or to one of our different systems to provide you with all that is new.