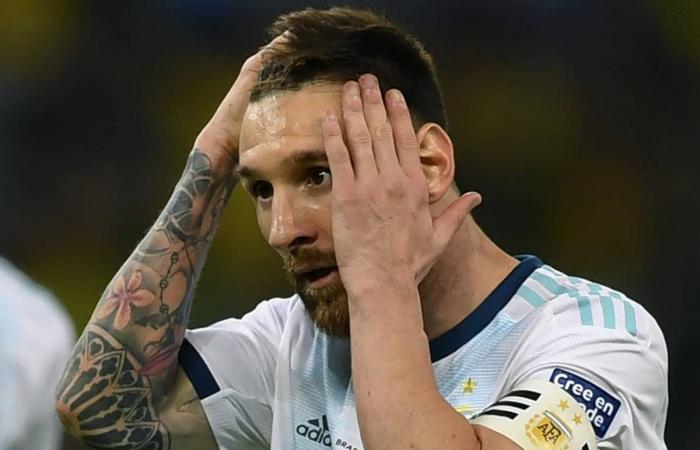 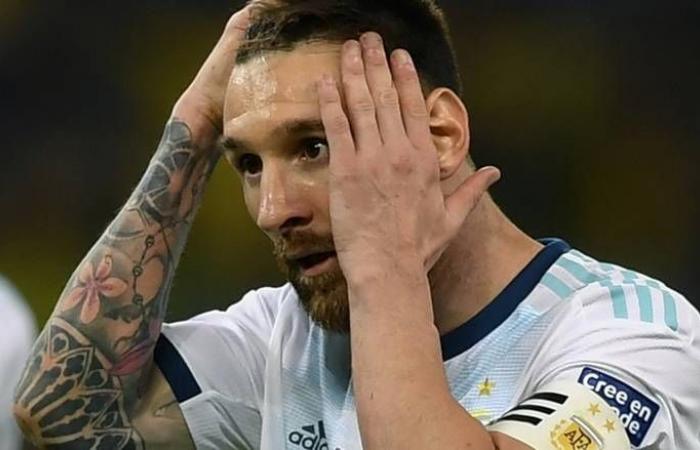 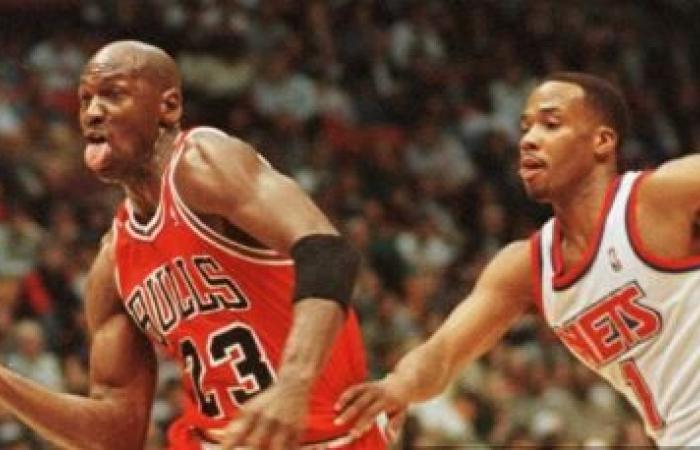 Thank you for reading the news about Will Michael Jordan's The Last Dance inspire Lionel Messi? and now with the details 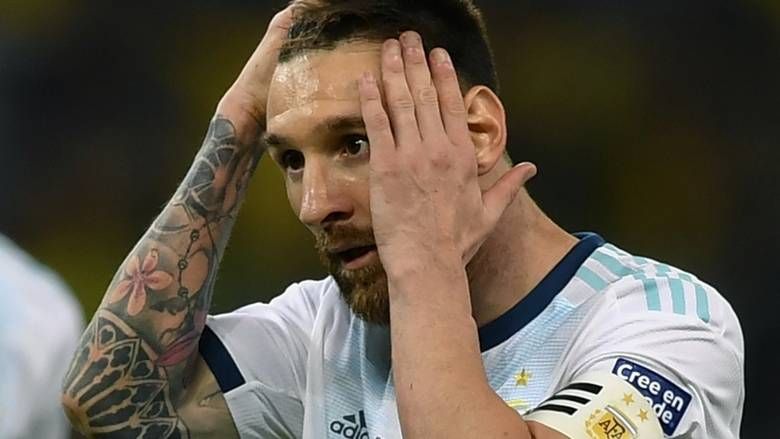 Don't cry for me, Argentina has come to be synonymous with the Argentina football team and perhaps even more so with Lionel Messi.

The song by famous British composer Andrew Lloyd Webber, later included in the theatrical musical Evita, and later made even more famous by US pop artist Madonna, is a musical interpretation of the life of Argentina's First Lady Eva Peron.

And yet there could be parallels with Argentina's favourite daughter and its famous footballer - Lionel Messi.

Diego Armando Maradona's fabled heroics in 1986 is increasingly becoming a hard act to follow as the years pass by. That World Cup trophy is proving to be an elusive item in Messi's storied trophy cabinet.

As every World Cup comes around, there's hope, and a prayer. But La Albiceleste and Messi are yet to reach the celestial galaxy.

The closest they and the genius came to realising 'The Dream' was in 2014 in their arch-rivals' den - Brazil, but German Mario Goetze's extra time winner shattered hearts into perhaps a million, billion or trillion pieces.

Maradona's shadow has lurked in the background ever since Messi made his first World Cup appearance in 2006.

Maradona, El Pibe de Oro, meaning 'The Golden Boy,' himself tried to infuse that golden touch at the 2010 World Cup, but it was yet not to be. A quarterfinal exit it was, as Maradona packed his bags and moved to the UAE to manage Al Wasl.

For all the silverware Messi has accumulated over the years with Barcelona, that missing piece has truly hurt.

Images of a dejected and forlorn Messi trodding on the pitch at the end of a World Cup campaign, have become one of the enduring images, for no fault of the man.

Four World Cups have come and gone for Messi but the story, unfortunately, has remained the same.

But Messi's former teammate Lucas Biglia hopes that the wizard will finally get a happy ending.

The 34-year-old defensive midfielder, who called time on his career after the 2018 World Cup, referenced basketball legend's Michael Jordan's popular Netflix documentary The Last Dance and hoped that the genius will finally get the due he deserves.

The Last Dance gives an insight into the career of the NBA legend who led the Chicago Bulls to six titles in the 1990s.

"I finished The Last Dance the other day, it was excellent. It got me thinking that in a few years, hopefully we will be able to watch something similar with our own phenomenon (Messi)...The scene that I would like to see in the future is the one when Jordan's hugging the (NBA) trophy and crying. I would like to see that with Messi and the World Cup," said Biglia, capped 58 times by Argentina.

That indeed would be quite something - Messi getting his own last dance. And then, we wouldn't have to sing Don't cry for me, Argentina.

These were the details of the news Will Michael Jordan's The Last Dance inspire Lionel Messi? for this day. We hope that we have succeeded by giving you the full details and information. To follow all our news, you can subscribe to the alerts system or to one of our different systems to provide you with all that is new.