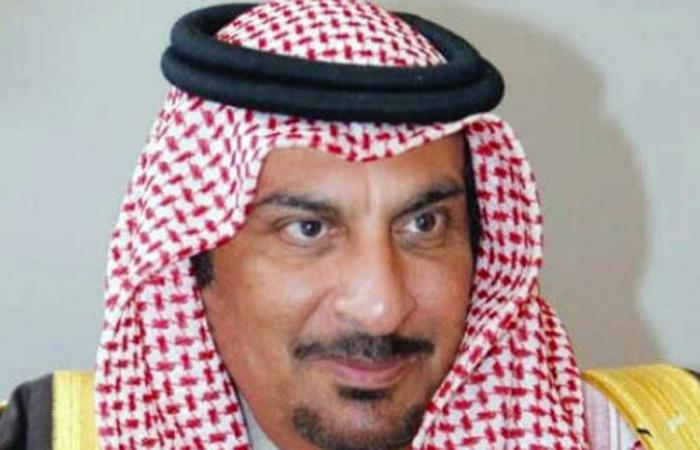 RIYADH — Sheikh Mubarak Bin Khalifa Al-Thani, one of the members of the ruling family in Qatar, has called on the Emir of Qatar to immediately quit power and pave the way for someone else, who is more efficient and able than him from among the members of the family, to take over at the helm of affairs.

“This will enable Qatar to return to the fold of the Gulf Cooperation Council,” he said.

In an interview with Okaz, Sheikh Mubarak said that the present regime in Doha is usurpers of power. After the plots and machinations, the Al-Hamadain regime is now targeting the security and stability of other states and peoples in the region.

“The Hamadain regime is too small to undermine Egypt’s security. The people of Qatar now suffer a thousand times, because of the stupid acts of the regime that do not represent the people or satisfy them,” he said.

Sheikh Mubarak claimed that the practices of the Qatari regime, especially after it had fallen into the arms of Iran, Turkey and some terrorist parties, were totally rejected by the Qatari people.

“Iran and Turkey are controlling Qatar. The Iranian Revolutionary Guards, Turkish officers and individuals are present in the streets and neighborhoods of Qatar to suppress and torture everyone they dislike," he alleged.

These were the details of the news Mubarak Al-Thani asks Qatari emir to quit for this day. We hope that we have succeeded by giving you the full details and information. To follow all our news, you can subscribe to the alerts system or to one of our different systems to provide you with all that is new.