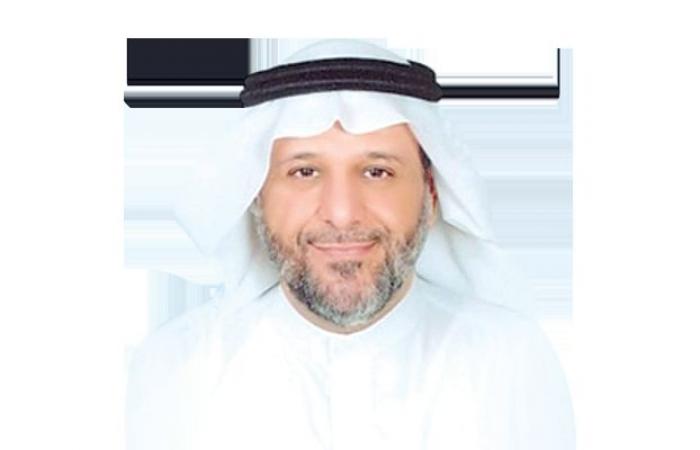 Thank you for reading the news about Dr. Youssef bin Abdo Abdullah Asiri, professor and undersecretary at King Saud University in Riyadh and now with the details

Dr. Youssef bin Abdo Abdullah Asiri is a professor of clinical pharmacy at the King Saud University’s  (KSU) College of Pharmacy in Riyadh and also an undersecretary for planning and development at the university.

Born in Makkah, Asiri graduated from the KSU’s College of Pharmacy. He went on to obtain his master’s degree in hospital pharmacy from North Carolina University, US. Subsequently, he completed several courses in health management at the College of Pharmacy, University of Florida, Gainesville.

During his stay in the US, he also obtained a certificate of resident pharmacist from North Carolina University Hospital.

He did his Ph.D. in 1997 from the University of Pacific — Stockton, California, US.

He served as the vice dean of the college for academic affairs between 2004 and 2007.

In 2007, he was appointed dean of the College of Pharmacy.

He has participated in several local, regional and international conferences. His research papers have been published in several scientific journals.

Asiri participated in the second annual Saudi International Plastic Surgery Conference held in Riyadh. The event focused on the latest trends in health care with a particular reference to plastic surgery.

These were the details of the news Dr. Youssef bin Abdo Abdullah Asiri, professor and undersecretary at King Saud University in Riyadh for this day. We hope that we have succeeded by giving you the full details and information. To follow all our news, you can subscribe to the alerts system or to one of our different systems to provide you with all that is new.