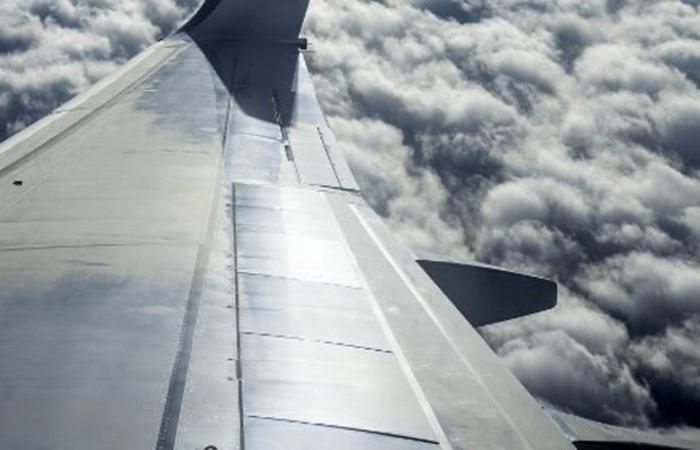 Aden - Yasmine El Tohamy - The man was restrained by passengers including a boxing star's brother.

The BA flight 263 on Monday was around an hour from Riyadh, when the man suddenly started pulling on a lever to open a door at the back of the plane. Passengers said the man was shouting 'I want to get out' in broken English.

According to reports in The Guardian, the man was restrained by passengers including heavyweight boxing star Dillian Whyte's brother Dean who was also on the plane. Whyte was travelling to Saudi Arabia to support his brother who is fighting on the undercard of the Andy Ruiz Jr v Anthony Joshua heavyweight title fight on Saturday.

Whyte said, "It was like something out of a movie. I managed to grab him and was preparing to slam him hard if necessary but myself and the steward could see he wasn't quite right in the head so I held him and tried to calm him down. Eventually it worked."?

At that time stewards with handcuffs also rushed to help but the agitated man had calmed down and returned to his seat. A British Airways flight attendant confirmed the incident was reported to police. It is unclear whether the panicked passenger was arrested.

These were the details of the news Passenger tries to open plane door mid-air on Gulf flight for this day. We hope that we have succeeded by giving you the full details and information. To follow all our news, you can subscribe to the alerts system or to one of our different systems to provide you with all that is new.