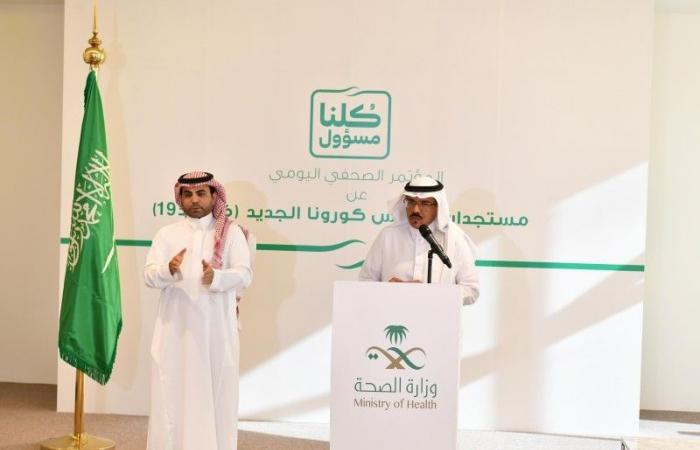 RIYADH — An Afghan national died in Madinah on Monday night, marking the first fatality in Saudi Arabia from the coronavirus outbreak, according to the Ministry of Health.

Confirming the death on Tuesday, the ministry spokesman Dr. Muhammad Al-Abdelali said the patient’s health deteriorated quickly after being admitted to a hospital emergency room in the holy city.

Briefing media during a press conference on the developments with regard to COVID-19, Dr. Al-Abdelali said that 205 new cases of coronavirus were reported in the past 24 hours, bringing the total number of infections in the Kingdom to 767. Out of the 205 new cases, 82 were recorded in Jeddah, 69 in Riyadh, 12 in Al-Baha, eight cases each in Bisha and Najran, six cases each in Abha, Qatif and Dammam, three in Jazan, two cases each in Al-Khobar and Dhahran, and one case in Madinah.

Meanwhile, 28 people have recovered from coronavirus in the Kingdom, the spokesman added.

Addressing the press conference, Lt. Col. Talal Al-Shalhoub, spokesman of the Ministry of Interior, said that there was an overwhelming compliance to the partial curfew on the very first day of its implementation. Custodian of the Two Holy Mosques King Salman issued on Sunday a curfew order from 7 p.m. until 6 a.m. for a period of 21 days, effective from Monday evening, to limit the spread of coronavirus in the Kingdom.

Interior Ministry spokesman renewed the warning against rumor mongers, saying that these rumors might jeopardize Saudi Arabia’s efforts to combat coronavirus. “Stringent provisions of the law will be applied against those spreading rumors,” he said.

For his part, Abdul Rahman Al-Hussein, spokesman of the Ministry of Commerce, said that the monitoring teams from the ministry carried out more than 3,000 inspection rounds during the curfew. “The demand for food commodities is still at a reasonable rate. The price manipulation is a red line that we cannot tolerate,” he added.

These were the details of the news Saudi Arabia confirms first corona death, 205 new cases detected for this day. We hope that we have succeeded by giving you the full details and information. To follow all our news, you can subscribe to the alerts system or to one of our different systems to provide you with all that is new. 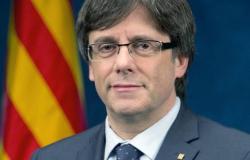 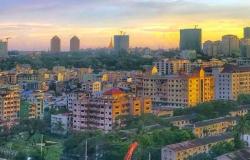 UN calls for safe release of trapped protesters in Yangon 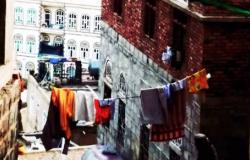 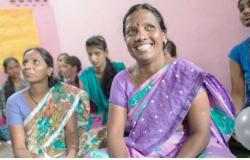