US envoy to visit Riyadh amid oil price crash 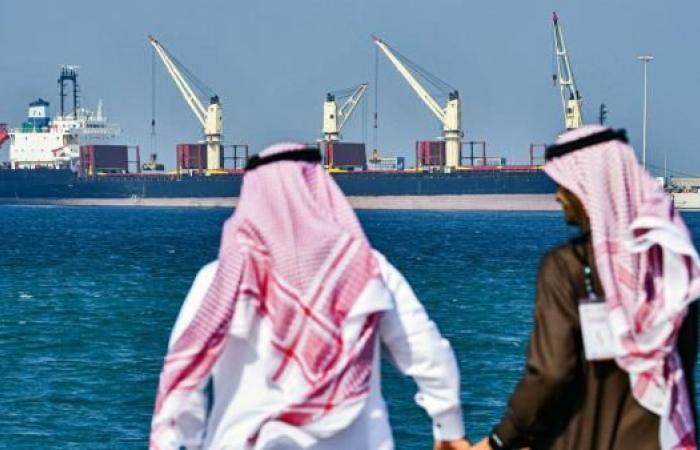 Aden - Yasmine El Tohamy - US President Donald Trump will send a senior energy envoy to Saudi Arabia, according to officials on Friday, to stabilise energy markets reeling from the impact of the coronavirus-caused global economic crash.

Oil prices have been slashed in half in the last two weeks amid an ongoing price war between Saudi Arabia and Russia compounded by the Covid-19 pandemic, which has sent demand into a nosedive.

Saudi Arabia and Russia were locked in collision course after their three-year deal to restrain oil production collapsed this month.

The Kingdom vowed to boost output to a record 12.3 million barrels per day, and has chartered numerous tankers to ship oil around the globe.

Saudi Arabia's fight for global oil market at a time of oversupply and demand strain has caused crude prices to plummet to near 20-year lows this week.

According to US officials who spoke to Reuters on a condition of anonymity, a senior Energy Department representative will be sent to Riyadh for several months to work alongside State Department officials and the existing energy attache.

While the Trump administration holds onto its faith in kingdom role as steadfast leader of stability in the global oil market, 13 Republican senators sent a letter to Crown Prince Mohammed bin Salman on Monday, urging him to reverse his decision to increase oil production.

"Senior Saudi government leaders have repeatedly told American officials, including us, that the Kingdom of Saudi Arabia is a force for stabillity in global markets. Recent Saudi actions have called this role into question," the letter read.

Trump adminisration officials will continue to reduce global oil output with sanctions on what the officials called "bad actors" in Iran and Venezuela, both of which are OPEC members, and their shipping networks, the officials who spoke to Reuters said.

These were the details of the news US envoy to visit Riyadh amid oil price crash for this day. We hope that we have succeeded by giving you the full details and information. To follow all our news, you can subscribe to the alerts system or to one of our different systems to provide you with all that is new.