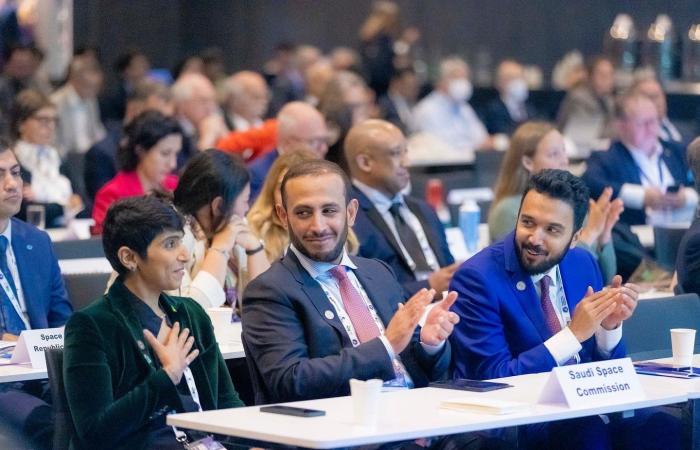 The event will be held from Sept. 26 to Oct. 2 at the Abu Dhabi National Exhibition Center.

The Kingdom will be represented by the King Salman bin Abdulaziz Royal Natural Reserve.

During the exhibition, KSRNR aims to showcase itself as the world’s fourth-largest land reserve and the largest of its kind in the Middle East, with its striking geographical diversity and ancient inscription art sites. KSRNR will also highlight the presence of the rarest endangered animals, such as the Arabian oryx, the houbara bustard and the slender-horned gazelle.

The Saudi participation will focus on the country’s natural treasures and characteristics, besides raising awareness about the importance of wildlife and its role in maintaining environmental balance and biodiversity.

Last March, the Saudi National Center for Wildlife, in cooperation with the KSRNR, released some 200 endangered species into the wild at Al-Tubayq natural reserve in the northwest of the Kingdom. The number included 50 Arabian oryxes, 100 antelopes, 30 houbara birds and 20 mountain ibexes.

Mohammed Qurban, CEO of NCW, said that the release of the animals was part of its initiatives to resettle local endangered species, restore biodiversity, enhance the ecological balance and improve environmental sustainability.

Qurban was also quoted by the Saudi Press Agency as saying that the center had released 785 animals in reserves and national parks in the Kingdom last year, adding that NCW had plans to release more than 1,000 in 2022.

KSRNR has recently conducted its first extensive bird baseline survey to observe migratory, visiting birds and waterbirds, as well as resident species. The study aims to estimate the number of these birds and the resident, migratory and visiting birds. The scientific overview also considers the abundance of these birds and their distribution. It came after discovering large numbers of nestled eagles in several places at the reserve.

This year’s annual ADIHEX, considered the largest of its kind in the MENA region, targets the hunting and equestrian sectors. The event aims to promote and conserve cultural heritage.

The event, held under the theme “Sustainability and Heritage. . . A Reborn Aspiration” will be patronized by Sheikh Hamdan bin Zayed Al-Nahyan, the ruler’s representative in the Al-Dhafra Region and chairman of the Emirates Falconers’ Club.

According to the organizers, ADIHEX 2022 will bring together more than 105,000 visitors to explore the 11 sectors across the 50,0000 sq. m. exhibition. More than 680 exhibitors and brands showcasing the latest technologies, innovations and trends in equestrian, hunting and camping gear, as well as accessories and traditional and modern hunting methods are on show. The exhibition will also include falcon, camel and horse auctions. It will include several competitions.

These were the details of the news International Astronautical Federation elects first Saudi woman as vice president for this day. We hope that we have succeeded by giving you the full details and information. To follow all our news, you can subscribe to the alerts system or to one of our different systems to provide you with all that is new.