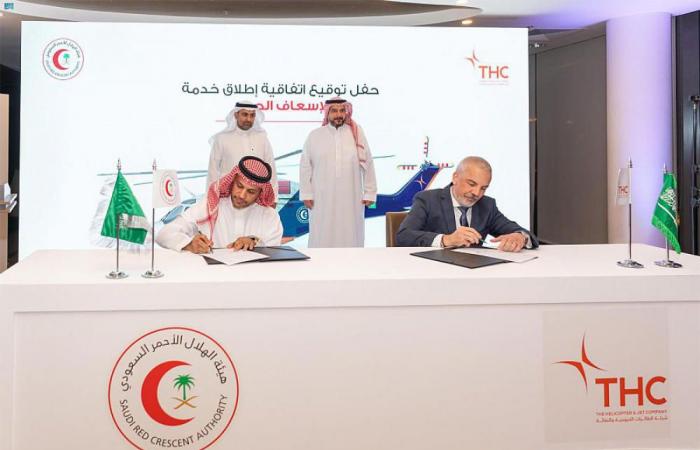 Thank you for reading the news about Saudi Red Crescent Authority and The Helicopter Co. launch air ambulance service and now with the details

Jeddah - Yasmine El Tohamy - RIYADH: Around 345,000 pilgrims from across the world have so far arrived in Madinah to perform Hajj this year, according to official figures reported by the Saudi Press Agency on Friday.

The Kingdom is allowing up to one million people to perform Hajj this year, welcoming foreign pilgrims for the first time in two years, during which COVID-19 restrictions meant the annual pilgrimage was limited to residents of the country.

The Ministry of Hajj and Umrah said that almost 279,000 people had landed at Prince Mohammed bin Abdulaziz International Airport since the start of the first Hajj flights, while around 66,000 pilgrims had arrived by land.

More than 265,000 pilgrims had already left Madinah and were on their way to the holy sites in Makkah, while almost 80,000 were still in the city, it said.

Authorities in Madinah are working around the clock to ensure the best experience for visitors, the ministry added.

The General Presidency for the Affairs of the Two Holy Mosques confirmed its readiness to receive pilgrims, saying it had mobilized 10,000 workers.

The presidency also said that live translation of the Arafat Day sermon, one of the most important events in the Islamic calendar, has been expanded to include 14 languages as Saudi Arabia’s leadership seeks to convey a message of moderation and tolerance to the widest possible audience.

These were the details of the news Saudi Red Crescent Authority and The Helicopter Co. launch air ambulance service for this day. We hope that we have succeeded by giving you the full details and information. To follow all our news, you can subscribe to the alerts system or to one of our different systems to provide you with all that is new. 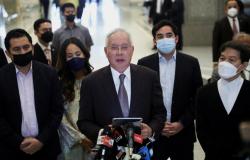 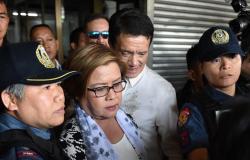 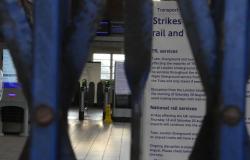 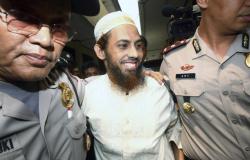