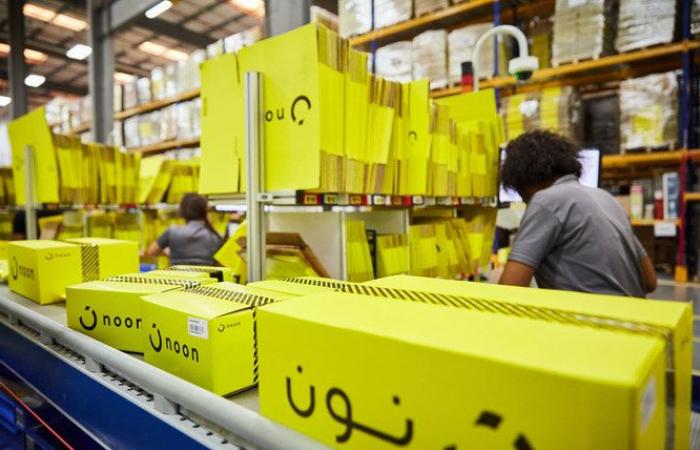 Thank you for reading the news about Saudi Heritage Commission launches partnership with Noon.com and now with the details

JEDDAH: Top students from the King Abdulaziz and His Companions Foundation for Giftedness and Creativity, also known as Mawhiba, are preparing to participate in five international scientific olympiads that will be held virtually and in person during July and August.

Two teams of students have already completed their training programs in the Kingdom at King Abdullah University for Science and Technology. They will compete in the International Mathematical Olympiad in Oslo, Norway, from July 6 to 16, and the International Olympiad in Informatics in Indonesia from Aug. 7 to 15. The informatics event involves programming and algorithmic problem-solving challenges.

Meanwhile, 38 male and female members of three other teams arrived in Budapest, Hungary, on Monday to begin intensive two-week training programs at some of the country’s most prestigious universities.

The physics team’s training event is being held at the Budapest University of Technology and Economics, the biology team’s at the Hungarian Society of Biology, and the chemistry team’s at Eotvos Lorand University. They team members will complete an average of about eight hours a day of lectures and tutoring in their specialist subjects, delivered by experienced, qualified international trainers. The lessons will include practical and theoretical elements, along with training on how to find solutions to advanced scientific problems.

According to Mawhiba, at the end of the training camp the best performers on each team will be selected to represent Saudi Arabia at their respective olympiads.

Amal Al-Hazzaa, the acting secretary general of Mawhiba, told Arab News that the talented students had already completed more than 10,000 hours of training before participating in the preparatory camps.

She added that they have all attained high levels of proficiency and experience to reach the point where they can represent the Kingdom at an international competition.

In the past 10 years, Al-Hazzaa revealed, students from Saudi Arabia have won more than 500 medals and other awards at the olympiads.

“We are hopeful that these students will achieve further successes in the coming five olympiads,” she added.

These were the details of the news Saudi Heritage Commission launches partnership with Noon.com for this day. We hope that we have succeeded by giving you the full details and information. To follow all our news, you can subscribe to the alerts system or to one of our different systems to provide you with all that is new.