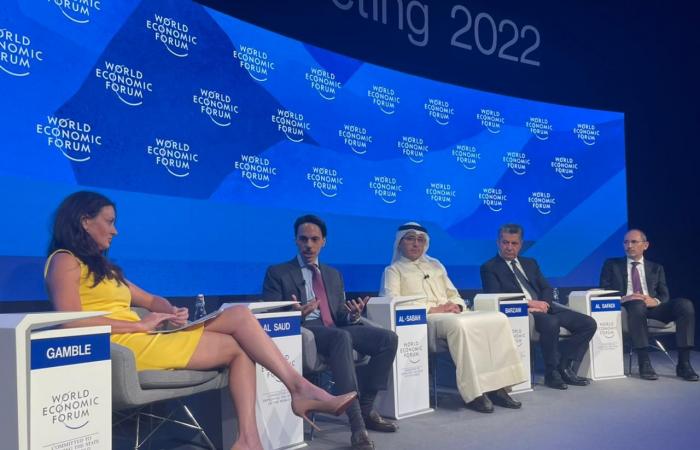 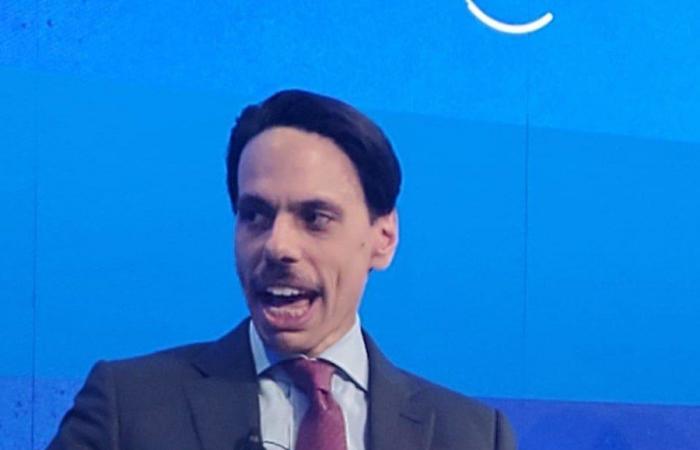 “I’ve addressed that several times in the past and nothing has changed in how we view the subject. I think we have always seen normalisation as the end result, but the end result of a path,” Prince Faisal told at a Davos panel titled “A New Security Architecture in the Middle East.”

“We always envisioned that there will be full normalisation with Israel, and I’ve said before that a full normalisation between us and Israel, between the region and Israel, will bring immense benefits - we won’t be able to reap those benefits unless we address the issue of Palestine,” he added in response to a question about recent unconfirmed media reports involving a US brokered deal involving Egypt and Israel.

For his part, Jordanian Foreign Minister Ayman Al-Safadi chimed in as well and said “The key issue that we should be looking at here is the absolute no political horizon for resolving the Palestinian-Israeli conflict.”

“That is killing hope, that is allowing the enrichment of despair and empowering radicalization on all sides and that’s something that needs to be addressed.”

The murder of Al Jazeera’s veteran news anchor, Shireen Abu Akleh, in Palestine at the hands of Israeli defence forces was also brought up as the panel called for a thorough investigation.

“Thats one among many, many cases since the beginning of the year over 42 Palestinians have been killed in clashes that have erupted across the occupied Palestinian Territories,” Safadi said.

“We believe that we should look at the interconnectedness of everything in the region, with Syria we should accept the fact that the crisis cannot continue and we have to solve it.”

With regards to normalising ties with regional crisis points and threats, the topic of dialogue with Iran was brought up as well.

“Our hands are stretched out, we are trying to send the message that going into a new era of cooperation in the region can deliver benefits for all of us,” he told a World Economic Forum panel, adding that “that does need a decision in Iran to sign onto that vision of a much more prosperous, cooperative future.”

“We continue to encourage our neighbors in Iran to lean into what can be a very, very important….see change in our region,” he said.

While the GCC is in discussions with Iran, the government two months ago claimed a missile attack on the Kurdish capital Erbil in Iraq stating it was targeting an Israeli “strategic centre of conspiracy.”

Kurdish Prime Minister Masrour Barzani said that “we must look at the security of the region as a whole.”

These were the details of the news Saudi foreign minister reiterates Kingdom’s position on Israel for this day. We hope that we have succeeded by giving you the full details and information. To follow all our news, you can subscribe to the alerts system or to one of our different systems to provide you with all that is new.