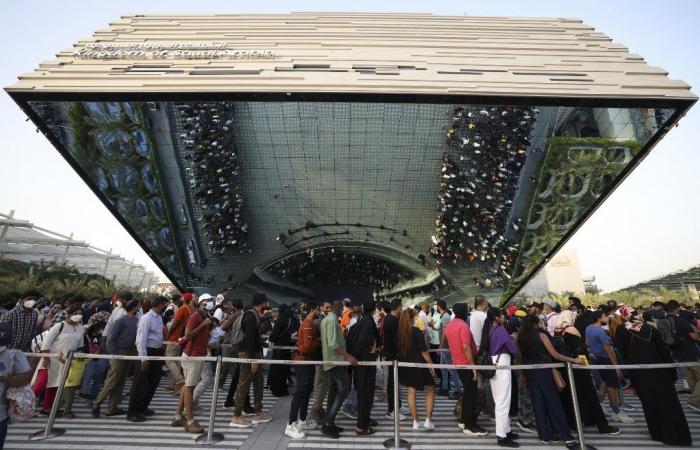 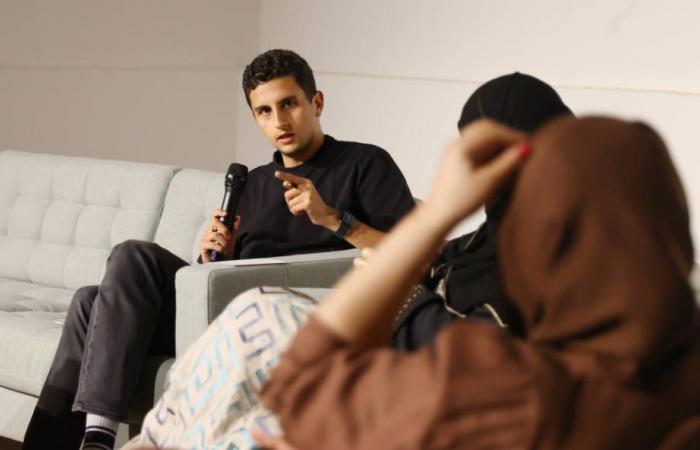 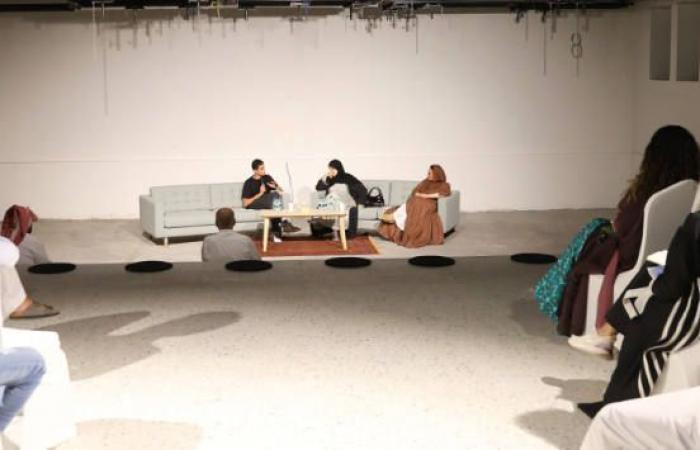 Jeddah - Yasmine El Tohamy - RIYADH: At a time when one might view analog photography as an outdated craft, it is, in fact, becoming increasingly popular across the world, including in Saudi Arabia.

“Photos are the closest humanity has gotten to time travel,” said photographer Abdullah Al-Azzaz, whose has followed in the footsteps of his father, Saleh, who was also a photographer. 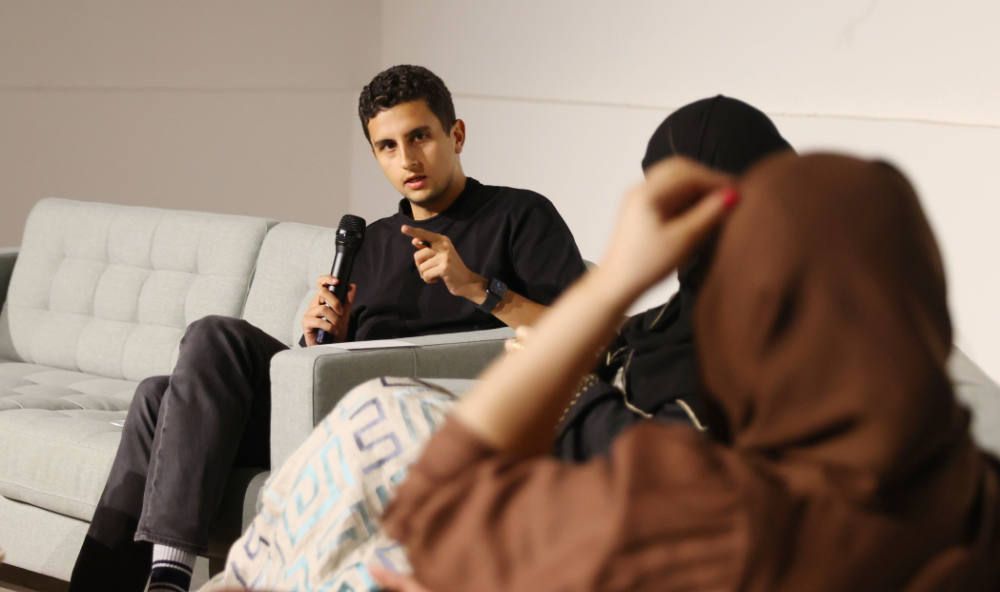 The newly established Bayt Al-Malaz — a creative space in the heart of Riyadh’s Malaz District — recently hosted an intriguing conversation about the significance and popularity of analog photography between Al-Azzaz and Princess Reem Al-Faisal, moderated by Sarah Assiri. The event was part of Bayt Al-Malaz’s “Moflmeen” discussion series.

The two photographers addressed the issue of why — when digital cameras are so ubiquitous and easy to use — analog is making a comeback.

“My photography revolves around permanence, praise, eternality, and the spiritual side of us. The individual is a soul and not a body,” said Al-Faisal. “For us, film represents the soul. We are all born with natural instincts, and film, in its natural form, is untouched. It represents the soul that transforms after birth in dealing with life, accumulations, and memories — bad and good. It’s a way of expressing humanity.”

Al-Azzaz said that, for him, it was more about the technique than the philosophy of it all. “The experience of developing in a darkroom is so enriching. It separates you from the world, totally quiet and dark. It’s just you and the photo. It allows you to reflect on the photo more and gives you more freedom in reimagining it,” he said.

Photo manipulation, he explained, is not exclusive to digital photography. Before the existence of Photoshop, images could be manipulated in the darkroom using retouching techniques and tools, including cropping, brushing, dodging, burning and masking.

To really understand the true art of photography, some would argue, it is important to learn its history. Digital photography is not a replacement for film, but another medium entirely. “In any art, not just photography, we have to have a cultural, historical, and technical awareness… we are all an accumulation,” said Al-Faisal. “We are a product of our society and a product of our time. We cannot claim we aren’t affected [by these things]. Whoever claims otherwise is delusional.”

The founder of the studio, Haitham Al-Sharif, explained the immersive nature of analog photography. “I chose film photography because I hated having no connection with my photos. With film photography, I take a max of 40 photos in a session. I can’t see them; I have to live in the moment, I have to listen and smell the streets, I have to talk to my subject if I’m taking their portraits, I have to listen to the music if I’m at a concert,” he told Arab News. “To me, that is art. That is the beauty of film.”

The lengthy process involved in analog photography can be intimidating and off-putting to amateur photographers. That’s why the development of the first digital camera in 1975 was so groundbreaking. Now, in an economy driven by content creation and visual media, content production is easier — and quicker — than ever before. But to some, the key difference lies in the creative experience itself. Some analog photographers suggest it is a way to truly connect with the moment, even if the results are not always what society deems ‘Insta-worthy.’

“When you can’t see the photo you aren’t forced to change it to make it the same as what the media thinks is good or what a magazine thinks is good. Film forces you to be patient and slow. It forces you to live in the (moment),” said Al-Sharif. “As a film photographer, you live in front of the lens as much as at the back of the lens. You become more connected to what you are photographing.”

These were the details of the news Cuba supports Saudi Arabia’s bid to host Expo 2030 for this day. We hope that we have succeeded by giving you the full details and information. To follow all our news, you can subscribe to the alerts system or to one of our different systems to provide you with all that is new.