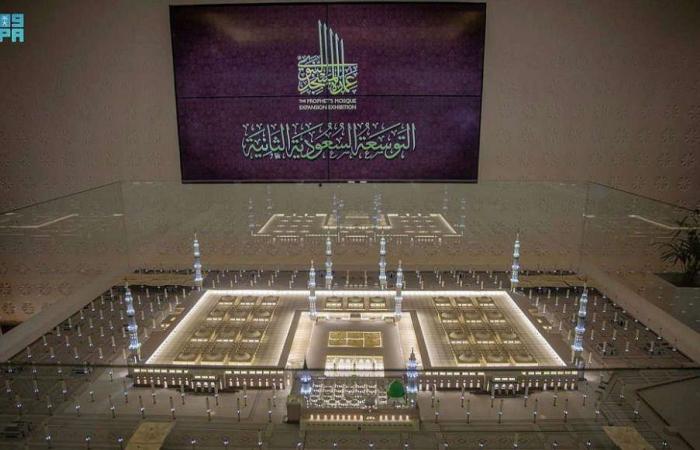 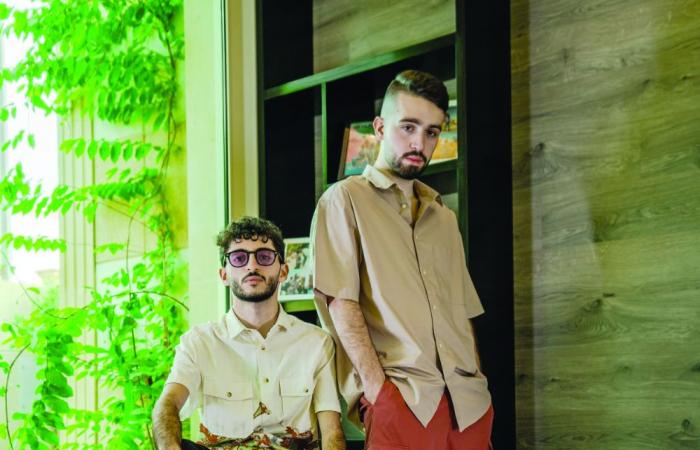 Jeddah - Yasmine El Tohamy - RIYADH: A few years ago, local fashion brand campaigns and designs were usually promoted by faceless or indistinguishable models against a plain white background and focused on the clothing.

Obad Films is seeking to introduce a clothing line dynamically to audiences through a story.

It was co-founded by Saudi duo Faisal Shaath, 20, and Ahmed Obad, 22, and transformed their passion for photography into reality.

Their focus was and still is to bring a fresh and youthful perspective to the Saudi filmmaking industry. The company has been making its mark on Riyadh’s media sector through unconventional video production methods, driven by a determination to be heard and seen by the older generation.

Although they described those locations as generic, they still used the same settings for fashion brand Whyos’ video campaign. “We used a skate park, a parking lot, and a desert. The way we displayed them all together was truly different due to music choice, the way it was sequenced, the story that was told through the video,” said Obad.

The aim is to make high-quality content accessible to developing companies and startups. “We work with clients that know their target audience/mission, but just need an extra visual kick to kick start their business in an accurate and effective way,” Shaath told Arab News.

They built the company to bring the “youth’s lens to the world,” bridging generational gaps in Saudi society that can sometimes act as value barriers. “The youth’s lens is mainly everlasting creativity, as in we’re always striving to bring new and non-outdated visuals to the table locally and cater everything mainly towards the youth in terms of market,” said Shaath.

The term “youth” does not refer to a certain age bracket, but rather a mindset. “It’s beyond the youth. It’s meant for the youth now, and when they grow, to have that (understanding) of what really gives something value in a creative aspect,” he added.

“Just by the way it’s filmed, the effects that we use, the feeling that we give throughout our videos, we get this common question so many times. People don’t believe this is done locally. They ask: ‘Is this in Riyadh?’”

The country comes alive in a different way for their audience through their creative lens and youth-based vision.

The two filmmakers are self-taught, with no academic background in filmmaking. Nor have they received training on any specific means of doing things. Their knowledge in video production comes from their research, content analysis, and the public’s response to their work. They believe this has given them the freedom to experiment and test the boundaries of what filmmaking means or what it could look like in a professional or corporate context.

After two years of developing their skills and shooting promotional content for automotive showrooms since its inception, Obad Films have had a “breakthrough.” Their skills and passion allow them to quickly pivot to more creative industries aligned with their vision, such as fashion and music.

Obad initially picked up his editing skills by creating gaming edits uploaded to YouTube, which led to an accumulated experience in editing. Shaath cultivated his creative vision while attempting to grow his videography portfolio as a filmmaker and his friends’ modeling portfolios, using them as subjects. “(Our style) has been growing ever since,” he said.

Shaath was a follower of Obad’s editing ventures, and they first met through a mutual friend at an international school that Obad attended. A month later, Obad Films was born in Riyadh’s Olaya District when 14-year-old Shaath and 16-year-old Obad decided to make their dream come true by picking up a Nikon D750 borrowed from Obad’s father’s photography shop six years ago.

The Saudi filmmaking community is capable of so much more, they said.

“They’re limited to what they studied and think that what they studied was the right way. The creativity that they have is what they’ve already been doing last year. It’s not being developed or elevated,” said Obad. “It’s not what you’ve been eating, it's what you could be eating.”

The company wants to use local talent rather than having to look across the border for guidance. “We can elevate this whole thing and be in that market so that the client doesn’t have to reach (for expertise) outside. We have that here,” said Obad. “If we sit down and create what the market has already been creating, we won’t really develop. We set expectations for ourselves due to what we view outside of the Kingdom.”

Through their cameras, filmmaking becomes an art that should not be gatekept. The traditional rules that come with it are amenable to the artistic vision itself, not the conventional standards of what it should be.

While a few years ago, the industry was not so susceptible to divergence, attitudes are slowly changing. They recalled a time when someone from a non-artistic background was interested in a certain ad. “They’ve finally been seeing that gap between international and local filmmaking become much smaller. It’s something the people know, but the film industry is not allowing it to flourish locally. We’re breaking the 101s,” said Shaath. “We don’t get stuck on a specific standard. We always strive to push. What's next? How can we develop? How can we present something in a different way?  I’m not here to do what I did last year, I’m here to do what is to be presented later on in 2025, 2030.”

As Crown Prince Mohammed bin Salman’s influence on the Saudi community is deeply rooted in helping youth capabilities to flourish, Obad Films is an example of how that notion manifests itself within the Kingdom culturally. It offers a fresh perspective on how Saudi efforts were once showcased and how they could be.

But Obad Films is not the end of the road for its creators, and their ambitions are far from over. “We’re looking to do more of what we’re doing right now, but on a higher scale and higher budget,” said Shaath.

While expanding their equipment inventory is certainly on the radar, they also intend to break every rule in the book. They aim to become the high-end creators they know they can be. “Even if the frame is wrong. Even if the color scheme is wrong. It’s right,” added Obad.

These were the details of the news Prophet's Mosque in Madinah exhibit enriches visitor experience for this day. We hope that we have succeeded by giving you the full details and information. To follow all our news, you can subscribe to the alerts system or to one of our different systems to provide you with all that is new. 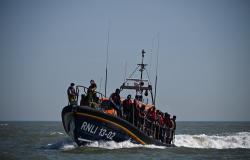 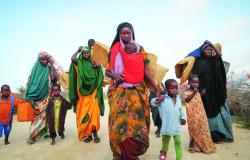