The Ministry of Commerce adopts the name Saudi coffee instead of... 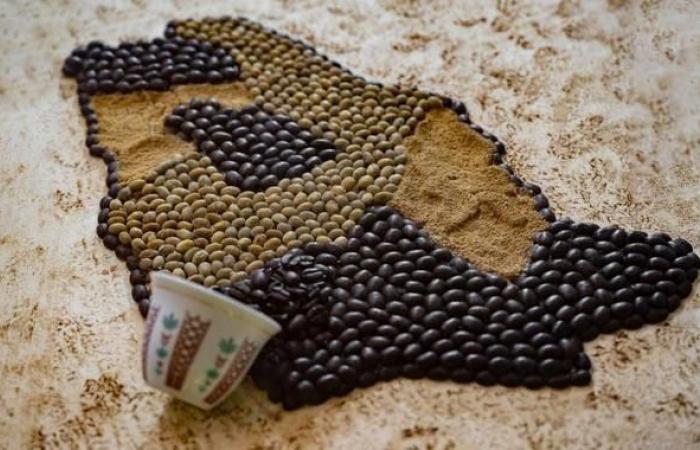 This decision came out of pride in the kingdom’s authentic heritage and values, according to Abdul Rahman Al-Hussein, and through his official account on the social networking site Twitter, the official spokesman for the Ministry of Commerce tweeted to announce this news and said, “In pride in our heritage and authentic values, the Ministry of Commerce directs commercial establishments to adopt the name “Saudi Coffee” Instead of “Arabic coffee” in restaurants, cafes and roasters.

For his part, the Federation of Saudi Chambers issued a circular to all concerned parties to adopt the name Saudi coffee instead of Arabic coffee in the list of products offered to its customers, as “Thamer Al-Farshouti”, Vice-Chairman of the National Committee for Entrepreneurship in the Federation of Chambers, said through his official account on Twitter, explaining, “Done Adopting the name “Saudi coffee” instead of the name Arabic coffee in the product label and description and the list of products in all restaurants, cafes and roasters, and it is prohibited to use it as a commercial name or trademark.

And he continued in another tweet, noting the necessity of pronouncing coffee with the new name, explaining, “Therefore, as a society, we must also accustom ourselves when buying coffee to only pronounce the name Saudi coffee, and when serving coffee in our homes, events and offices.”

And he joked with the followers, saying, “Who wants me to have Saudi coffee today, Thursday, you see, I’m ready.”

These were the details of the news The Ministry of Commerce adopts the name Saudi coffee instead of... for this day. We hope that we have succeeded by giving you the full details and information. To follow all our news, you can subscribe to the alerts system or to one of our different systems to provide you with all that is new.