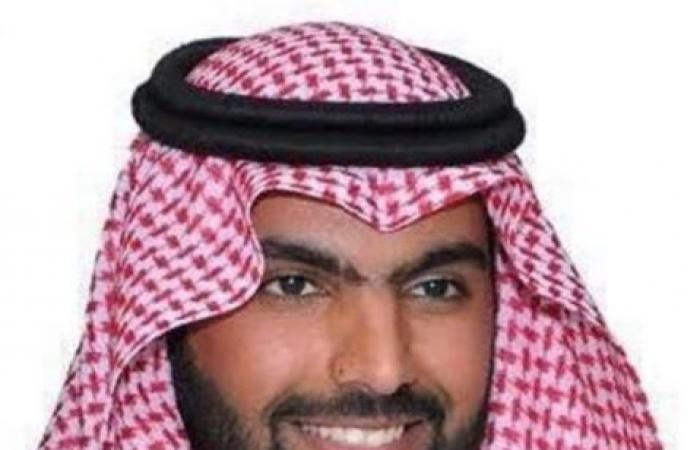 The Ministry of Culture signed an agreement with the entertainment group Cirque du Soleil, in a move that will enhance cooperation with one of the most prominent leading institutions in the world, and enable it to present its best famous creative performances in the Kingdom.

The Minister of Culture commented on the agreement via a tweet on Twitter, in which he said: Cirque du Soleil in Saudi Arabia; Academy, regional headquarters, and ongoing shows. And the best is yet to come.

The agreement between the Ministry of Culture and Cirque du Soleil entertainment group stipulates that the group will present a number of famous circus entertainment shows for the first time in the Kingdom, including a number of touring shows, The Illusionist Show, Now You See Me Show, Paw Patrol Live Show, and Race to Rescue, Trolls Live Show, Blue Man Band’s World Tour, in addition to the Kingdom’s hosting of a unique version of Cirque du Soleil that will be specially designed for the Kingdom.

The agreement also includes that the two parties develop plans to establish an academy and a regional office of Cirque du Soleil, to provide an educational curriculum with high standards and led by the best international experts specialized in the field. Students from all over the Kingdom and abroad will have the opportunity to hone their performance skills through advanced educational and training programs. Through the circus’s international school exchange programmes, artist-in-residence programmes, it will also award them internationally recognized certificates.

It is noteworthy that the Cirque du Soleil entertainment group has previously presented six shows in the Kingdom since 2018, the last of which was the “Messi 10” show, which was held last November during the Riyadh season, which shed light on the life of the famous Argentine football player Lionel Messi.

The development of the performing arts in the Kingdom

The agreement comes in light of the great development witnessed by the performing arts in the Kingdom since the establishment of the Ministry of Culture, and after the establishment of the Theater and Performing Arts Authority, which announced in 2021 its strategy to develop the sector through plans designed to enhance the infrastructure of theater and performing arts, provide job opportunities, build partnerships, and provide opportunities The educational and training program, which aims to graduate about 4,500 playwrights, and qualify more than 4,000 qualified male and female trainees by 2030.

These were the details of the news Cirque du Soleil in Saudi Arabia..Academy, regional headquarters and continuous shows for this day. We hope that we have succeeded by giving you the full details and information. To follow all our news, you can subscribe to the alerts system or to one of our different systems to provide you with all that is new.