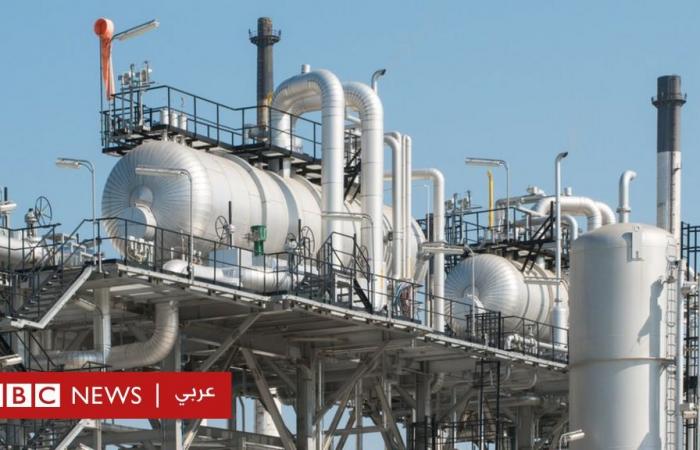 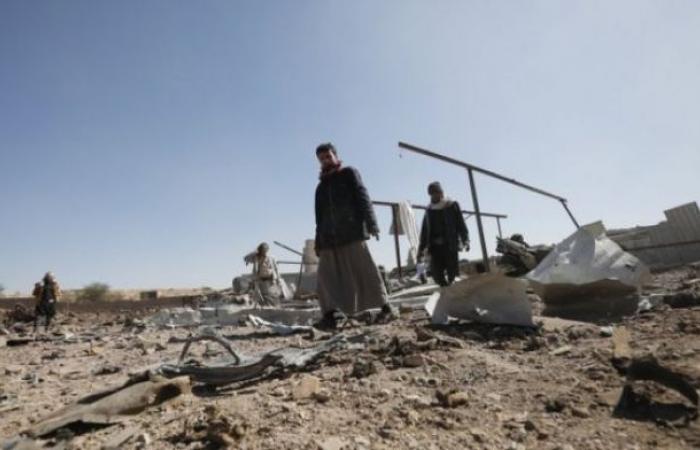 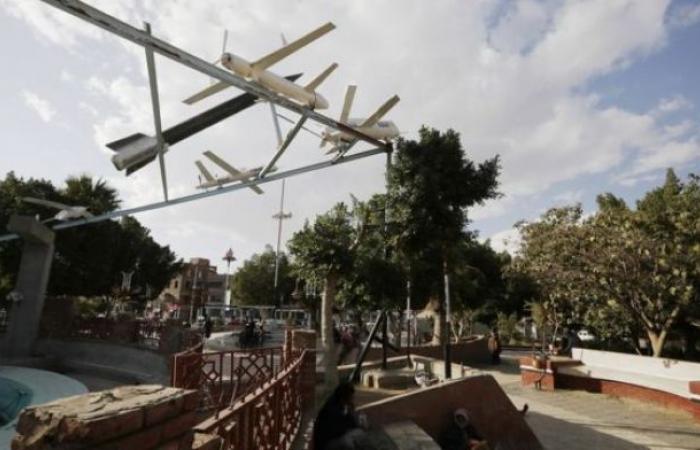 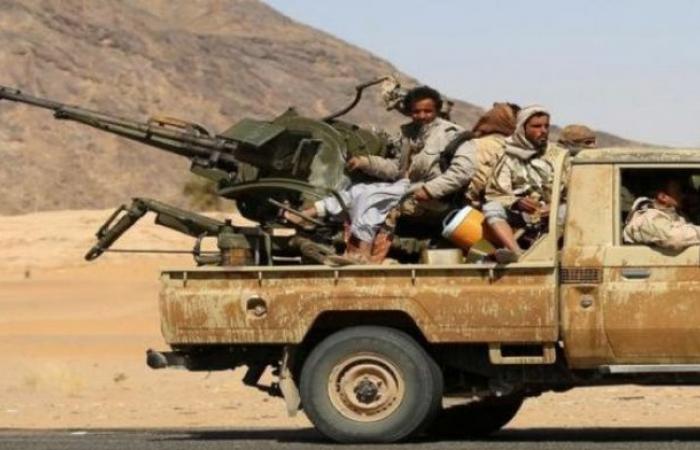 The UAE confirmed that it retained the “right to respond” to the Houthis after the “Abu Dhabi attack”. She said: “The assault will not go unpunished.”

Three people were killed in an explosion of fuel tanks in Abu Dhabi, and this was followed by the announcement of the Houthi group in Yemen that it had carried out an attack on the UAE.

Police in Abu Dhabi said that a preliminary investigation showed that parts of a plane – possibly a drone – were found at the site of the explosion in an industrial area – in addition to a fire at a construction site at the airport.

Saudi Arabia and Bahrain denounced what they described as a “cowardly terrorist” attack. There was no immediate comment from Iranian officials, but Iran’s Tasnim news agency said it was an “important operation”.

And the official Bahrain News Agency (BNA) reported that the Bahraini Foreign Ministry “strongly condemned the cowardly terrorist attack launched by the Houthi militia with booby-trapped drones on Abu Dhabi.” The ministry statement said that the attack “violates international humanitarian law and all other international laws and constitutes a flagrant attack on the sovereignty of the United Arab Emirates, which reflects the insistence of these terrorist Houthi militias to continue their cowardly criminal attacks.” And the official Kuwait News Agency said that the Kuwaiti Foreign Minister, Ahmed Nasser Al-Sabah, affirmed, in a phone call with his Emirati counterpart, “his country’s full support for the UAE leadership, government and people.”

The Lebanese Ministry of Foreign Affairs and Emigrants strongly condemned the attack. The ministry affirmed Lebanon’s solidarity with the UAE people and government in the face of any aggression against its sovereignty, security and stability.

“We condemn the attacks that were carried out on January 17 with drones on Abu Dhabi, the capital of the UAE,” an official Turkish statement said.

The statement added: “We express our condolences to the families of the victims and to the people and government of the UAE.”

“Partner in the Alliance”

The UAE has played a major role in the Saudi-led coalition fighting the Houthis in Yemen, and the group has rarely claimed to target the UAE directly in the past.

Three fuel trucks exploded, killing three people, and a fire broke out near Abu Dhabi airport on Monday, and the Iran-aligned Houthi movement said it was an attack deep in the UAE, the region’s commercial and tourist hub.

An Emirati official described Monday’s attacks on targets in Abu Dhabi as “Houthi aggression”, according to what the Reuters news agency quoted him as saying.

And if the strike, launched by the Houthis with a drone, on the Emirati capital is confirmed, it will intensify the war between the group and the Saudi-led coalition to a new level, and may hinder efforts to contain regional tension as Washington and Tehran are working to save the nuclear agreement.

The UAE, a member of the coalition, has armed and trained local Yemeni forces that have recently joined the fight against the Houthis in the energy-producing areas of Shabwa and Marib.

“With (nuclear) negotiators running out of time, the risk of a deterioration in the security climate in the region increases,” said Trobjorn Soltveit, Middle East and North Africa analyst at risk intelligence firm Versk Maplecraft.

The Houthis have often launched cross-border missile and drone attacks on Saudi Arabia, but only a few have been announced on the UAE, which is often denied by the Emirati authorities.

The official Emirates News Agency (WAM) said that three people were killed and six wounded in the explosion of three fuel trucks in the Mussafah Industrial Area near storage facilities belonging to the ADNOC Oil Company. She said the dead were two Indians and a Pakistani.

ADNOC later said that an accident at the Mussafah fuel depot at 10:00 am local time led to a fire and that it was working with the authorities “to determine the exact cause”.

“ADNOC is deeply saddened to confirm the death of three of its colleagues. Six others were injured and received specialized medical care immediately,” it said in a statement.

Police closed off the road leading to the area, and unverified footage on social media showed thick smoke.

Abu Dhabi Police said: “Initial investigations revealed parts of a small plane that could be a drone, in both locations, and it may have caused the explosion and fire.”

A spokesman for Etihad Airways said that a small number of flights were disrupted for a short period at Abu Dhabi airport due to “precautionary measures”, but soon normal operations resumed.

The Houthi military spokesman said the group had launched a military operation “deep into the UAE”. Its chief negotiator, Mohamed Abdel Salam, warned the UAE against “tampering with Yemen.” Houthi media said he is currently visiting Tehran.

And if it is confirmed that the strike was carried out by the Houthis, the Emirati political analyst, Abdul Khaleq Abdullah, is likely to impede the wider Emirati and Gulf dialogue with Iran.

“The UAE will not take this matter lightly,” he added, saying that it was still too early to assess Abu Dhabi’s response.

Riyadh and Abu Dhabi have begun direct talks with Iran in recent months to avoid any broader conflict that could harm regional economic ambitions.

The Yemen war is seen as a proxy battle between the kingdom and Iran.

The Abu Dhabi Securities Exchange index closed down 0.1 percent after the news came. The index had gained as much as 0.3 percent in early trading.

The events coincided with the visit of South Korean President Moon Jae-in to the UAE. A Blue House official said the summit between Moon and the crown prince of Abu Dhabi was canceled due to an “unexpected and urgent matter of the state”.

Given the scope of the Houthi attacks on Saudi Arabia, Jean-Loup Semaan, a researcher at the National University of Singapore’s Middle East Institute, said it was not “surprising in terms of capabilities and operationality” that the group was able to strike Emirati targets.

These were the details of the news War in Yemen: The UAE reserves the right to respond after... for this day. We hope that we have succeeded by giving you the full details and information. To follow all our news, you can subscribe to the alerts system or to one of our different systems to provide you with all that is new.