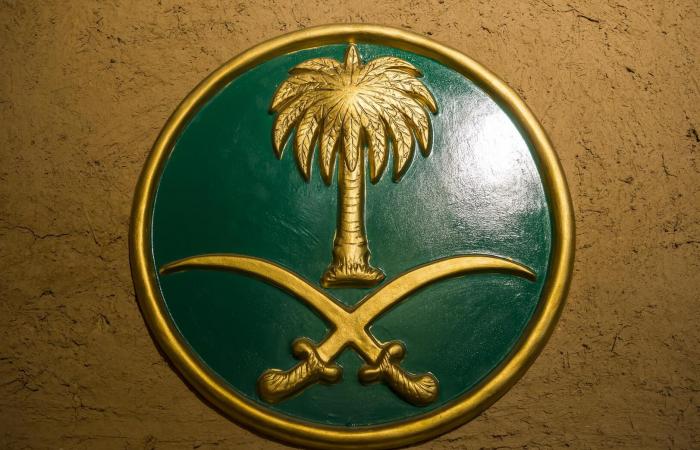 The Saudi Ministry of Foreign Affairs condemned the attack on Abu Dhabi airport, considering the bombings that targeted the airport a “terrorist attack”, and vowed to repel all Houthi attacks.

The Saudi Ministry of Foreign Affairs said in a statement: “We condemn in the strongest and strongest terms the cowardly terrorist attack that targeted Abu Dhabi International Airport in the sisterly United Arab Emirates, which resulted in a number of deaths and injuries,” stressing Riyadh’s “full support” with the sisterly UAE against all that threatens its security and stability. “.

And she considered that “this terrorist act behind the forces of evil, the Houthi terrorist militia, reaffirms the danger of this terrorist group and its threat to security, peace and stability in the region and the world,” stressing that it “continues to confront all terrorist attempts and practices of the Houthi militia through its leadership of the coalition forces to support legitimacy in Yemen.” “.

These were the details of the news Saudi Arabia considers the UAE bombings a terrorist attack and threatens... for this day. We hope that we have succeeded by giving you the full details and information. To follow all our news, you can subscribe to the alerts system or to one of our different systems to provide you with all that is new.