“Al-Rakwa” returns visitors to an exhibition in Saudi Arabia to the... 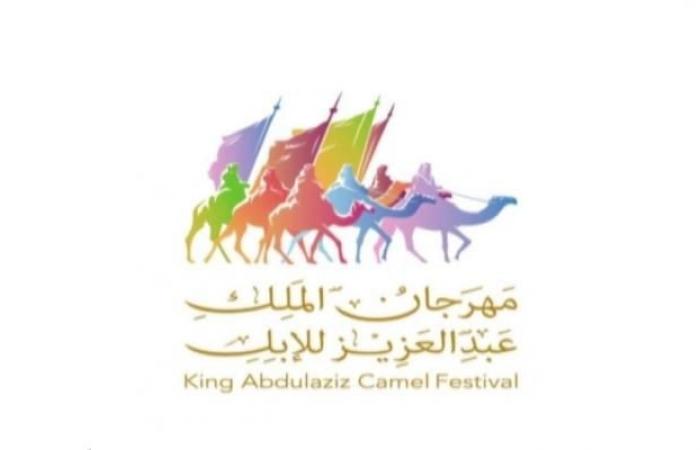 A historical piece called “Al-Rakwa” returned visitors to the sixth edition of the King Abdulaziz Camel Festival in Saudi Arabia to its uses during the Prophet’s era.

Al-Rakwa, which is about 200 years old, was shown in the accompanying exhibition, which came under the title “Do they not look?”

The supervisor of the exhibition, Adnan Al-Tareef, said: “The reference to Al-Rakwa came in an honorable prophetic hadith. Then the people turned towards him, and the Messenger of God, may God bless him and grant him peace, said: What is wrong with you? They said: O Messenger of God, we have no water to perform ablution with and we do not drink, except what is in your kneel. He said: So the Prophet, may God’s prayers and peace be upon him, put his hand in the kneeler, and made the water flow from between his fingers like eyes. He said: So we drank and performed ablution.

Al-Tarif added: “(Al-Rakwa) is a small vessel made of leather, with a loop to hang it on one side of the camel, and it has two nozzles at the top, which are closed with wood when not in use, one of them is small in size, and the other is large in size. Water is poured from the small nozzle when needed, as it was used for drinking and ablution in ancient times.

He added that the “Al-Rakwa” is easy to use, economical in saving water, and has existed since the pre-Islamic era more than 1,700 years ago, and that what is available in the “Do they not look” exhibition is no less than 200 years old.

These were the details of the news “Al-Rakwa” returns visitors to an exhibition in Saudi Arabia to the... for this day. We hope that we have succeeded by giving you the full details and information. To follow all our news, you can subscribe to the alerts system or to one of our different systems to provide you with all that is new.