“Six-hour deadline” .. The Saudi-led coalition calls for the evacuation of... 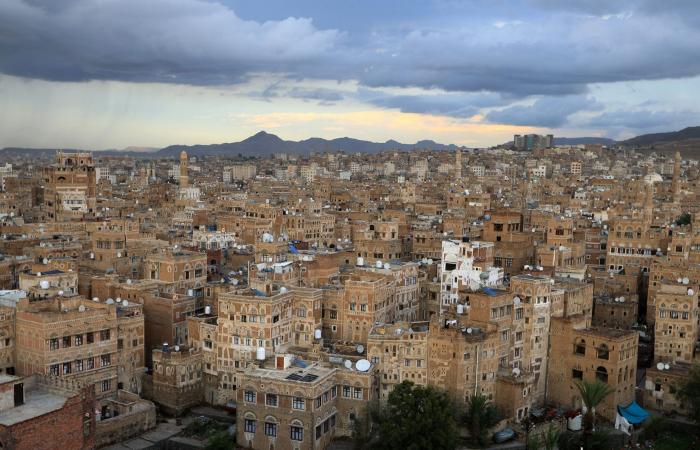 The Saudi-led military coalition in Yemen announced, on Thursday, the destruction of a booby-trapped drone launched by the Houthis towards Abha airport in the south of the kingdom, which led to the scattering of shrapnel near the airport, but without stopping the navigation movement.

The attempt to target the Saudi airport came three days after the coalition bombed Sanaa airport, which is under the control of the Houthis, which led, according to the rebels, to stop receiving aid planes belonging to relief organizations, including the United Nations.

And the coalition announced in a statement reported by the Saudi Press Agency (SPA), “the destruction of a booby-trapped drone that tried to target Abha International Airport” in the south of the country, explaining that the attack caused “the scattering of shrapnel around the airport, without causing any casualties.”

The state-run Al-Ekhbariya channel reported that “the air traffic is proceeding normally.”

An airport official also confirmed to AFP by phone that “the shrapnel was far from where the passengers were,” noting that “no flights were canceled” after the attack.

On Monday evening, the coalition that supports government forces in their war with the Houthis since 2015, launched several strikes on Sanaa airport, which has been closed to commercial flights since 2016, targeting rebel positions that control the capital.

The strikes caused the airport to stop receiving planes from relief organizations, including those affiliated with the United Nations, according to the rebels. The coalition accused the Houthis of closing the airport to aid planes before its strikes. Several areas in Saudi Arabia are constantly being attacked with ballistic missiles and booby-trapped drones launched from Yemen towards their airports and oil facilities. And in early October, ten people were injured in a drone attack that targeted an international airport in Jizan, in the south of the kingdom.

And last August, eight people were injured and a civilian plane was damaged in a drone attack against Abha International Airport, hours after a similar attack that did not cause injuries, but rather obstructed navigation, according to the official media.

These were the details of the news “Six-hour deadline” .. The Saudi-led coalition calls for the evacuation of... for this day. We hope that we have succeeded by giving you the full details and information. To follow all our news, you can subscribe to the alerts system or to one of our different systems to provide you with all that is new.