The conclusion of the “Blue Cannons” between the Saudi and American... 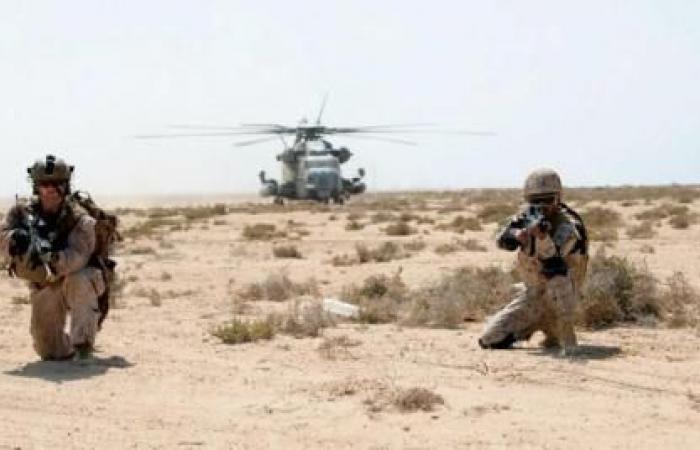 Yesterday, the Western Fleet concluded the mixed naval exercise “Blue Defender – 21”, which is being carried out by the Royal Saudi Naval Forces with their American counterpart in the Red Sea, in the presence of the exercise director, Rear Admiral Saad Al-Ahmari, and from the American side, Naval Colonel Carl Haywood.
The exercise director explained that the maneuvers aim to strengthen relations and military cooperation between the Saudi and American navies, to raise combat readiness, and to exchange experiences in the field of port protection and mine clearance on land and under water. Navy in the Red Sea.
Brigadier Al-Ahmari added that the exercise included a number of scenarios in which naval units, support boats, landing ships and a group of helicopters participated in the implementation of practical applications and tactical maneuvers, in which the participants demonstrated the highest standards of readiness with professionalism, which shows the Royal Saudi Naval Forces in an appearance that reflects the image On which our armed forces have developed and excelled at the global level.

These were the details of the news The conclusion of the “Blue Cannons” between the Saudi and American... for this day. We hope that we have succeeded by giving you the full details and information. To follow all our news, you can subscribe to the alerts system or to one of our different systems to provide you with all that is new. 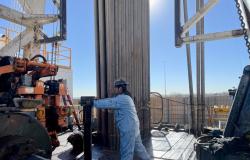