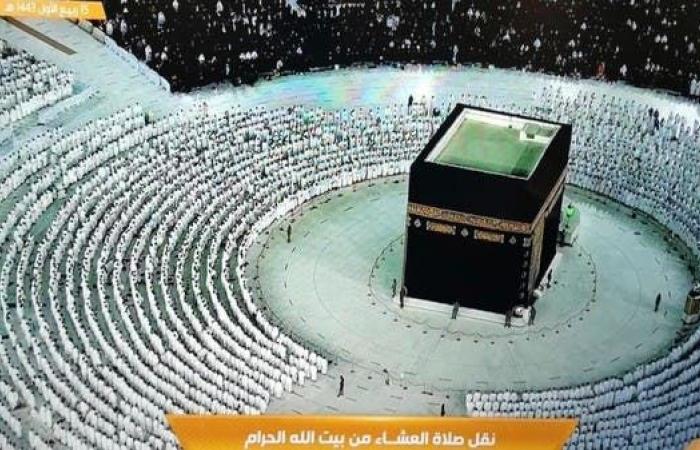 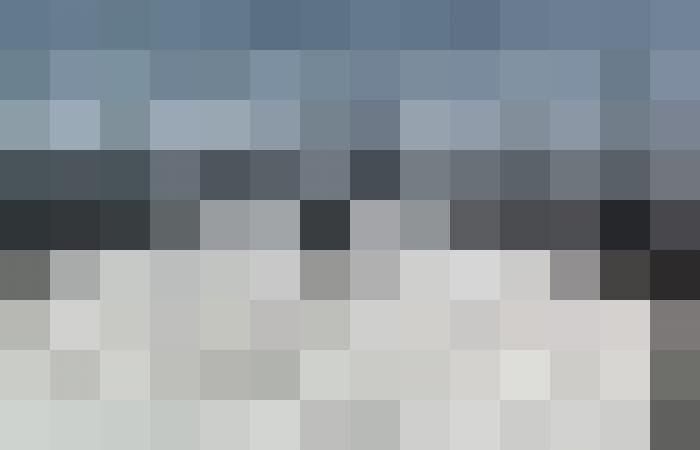 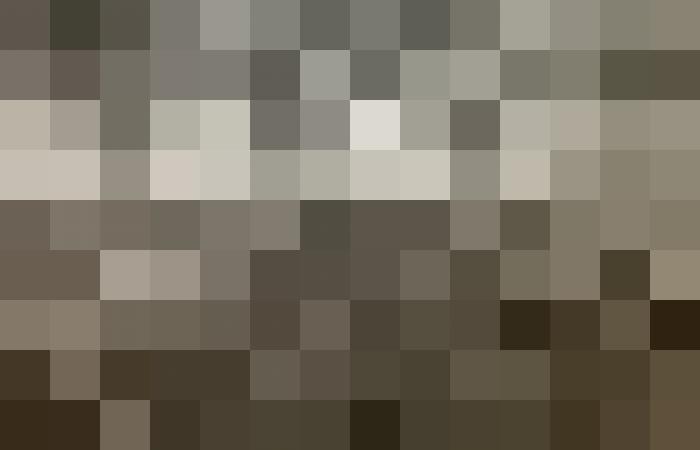 A dazzling scene of worshipers in the Holy Mosque during the evening prayer yesterday, Thursday, won the admiration of the pioneers of various social media platforms in the Islamic world, describing the scene as dazzling, as it showed the beauty of the view around the Kaaba and the splendor of the worshipers lining up and stacking while performing the prayer.

In addition, and in an atmosphere full of spirituality and intense preparations, the worshipers performed today, the first Friday in the Grand Mosque after raising the full capacity, and the General Presidency for the Affairs of the Grand Mosque and the Prophet’s Mosque, received the visitors and visitors of the Grand Mosque, and prepared from an early date for the worshipers to attend the Friday sermons and perform the prayer With a package of services, most notably the opening of (50) doors for entry and exit, and the allocation of more than (4000) male and female workers, for washing operations that reach (10) times a day.

The dish during Friday prayer today

The Under-Secretary-General for Services, Field Affairs and Environmental Protection at the General Presidency for the Affairs of the Grand Mosque and the Prophet’s Mosque, Muhammad Al-Jabri, confirmed that the agency had raised its level of readiness for Friday prayers, coinciding with the announcement of benefiting from the full operational capacity of the Grand Mosque, with a package of service, field and operational measures that would Providing a safe and reassuring environment that helps visitors and pilgrims to perform their rituals in a spiritual atmosphere of reverence and serenity.

He said that the agency started this Friday morning preparing the incandescent lamp by disinfecting, sterilizing, perfuming it, brushing it with new carpets, cleaning, sterilizing and perfuming it, washing the entire Grand Mosque, disinfecting and sterilizing it, and in each disinfection process, it consumed more than (80,000) liters of disinfectants, and (100) scented oases were operated inside. The expansion of King Fahd with its floors and the perfume of the Grand Mosque and its courtyards with (1500) liters with the finest types of perfumes.

He added that he uses approximately (25,000) liters of sterilizers to sterilize all surfaces, in addition to more than (500) automatic devices to sterilize hands with a sensor feature, (20) Biocare devices, (11) smart robots for sterilization, and (550) manual sterilization pumps, as well. All entrances to the Grand Mosque are equipped with thermal cameras that monitor body temperature to detect symptoms of suspected exposure to the virus, as it is a color-dealing mechanism, and the cameras can examine (6-8) people per second.

In the field of watering, Al-Jabri said we are preparing to distribute more than (50) thousand bottles of Zamzam water for Friday prayers, to be provided on all sites and squares of the Grand Mosque. From Zamzam water bottles.

And follow-up on the distribution of packages in the Mataf’s dish, and follow-up on the sterilization of bags, Zamzam wallets, and final vehicles, in addition to more than a thousand containers distributed throughout the Grand Mosque, bringing the total number of liters of Zamzam water to nearly (100) thousand liters of water on Friday.

He noted that more than (5,000) electric and ordinary vehicles have been equipped to serve the pilgrims of the Grand Mosque, in addition to a mobility application through which the vehicles are provided before and after use.

These were the details of the news A dazzling scene of worshipers lining up at the Grand Mosque for this day. We hope that we have succeeded by giving you the full details and information. To follow all our news, you can subscribe to the alerts system or to one of our different systems to provide you with all that is new.