The Houthis target a camp in Jizan with five ballistic missiles 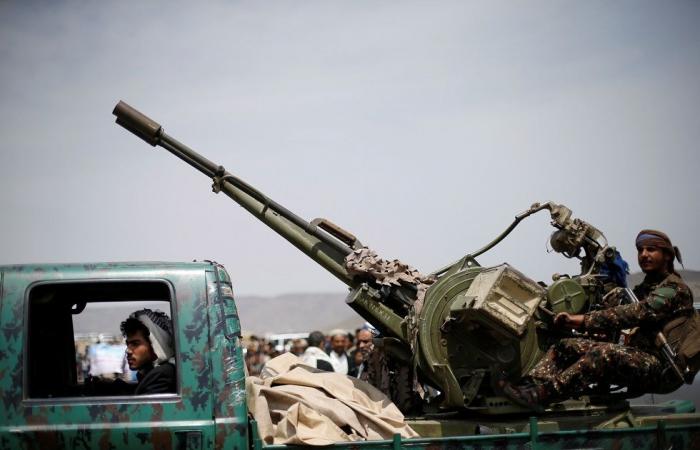 The Ansar Allah Houthi group announced that its forces targeted a camp in Jizan, southwest of Saudi Arabia, with five ballistic missiles.

A spokesman for the Houthi forces, Brigadier General Yahya Saree, said: “The missile force was able to carry out a qualitative operation on Wednesday targeting the duty forces camp in Jizan with five ballistic missiles that targeted the command headquarters, weapons stores and the hangars of the Apache helicopters, and the injuries were accurate.”

He added that this operation resulted in the killing and wounding of more than 35 Saudis, including officers and pilots of Apache helicopters, according to intelligence information.

He stated that this comes in the context of the response to the continuous raids and the siege on Yemen.

He stressed that “the longer the air escalation continues, they will launch strikes, which he described as painful, excruciating and extensive.”

These were the details of the news The Houthis target a camp in Jizan with five ballistic missiles for this day. We hope that we have succeeded by giving you the full details and information. To follow all our news, you can subscribe to the alerts system or to one of our different systems to provide you with all that is new.