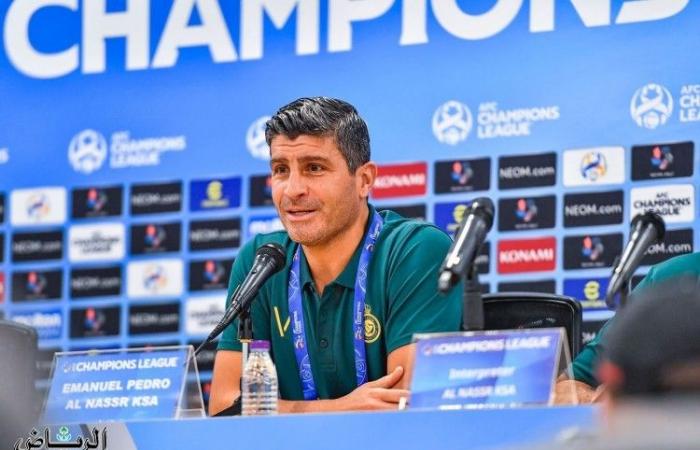 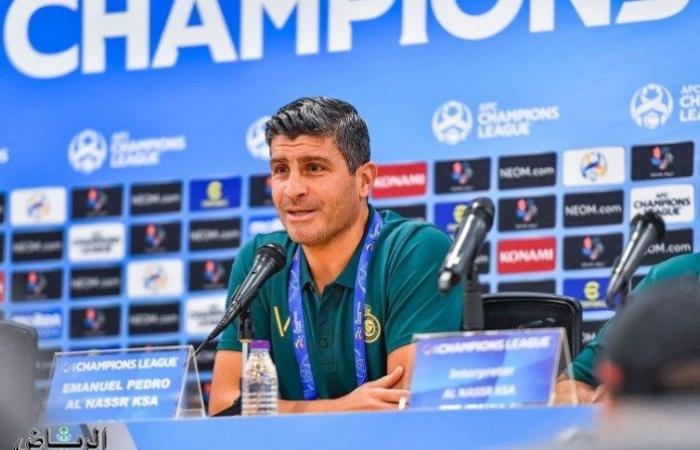 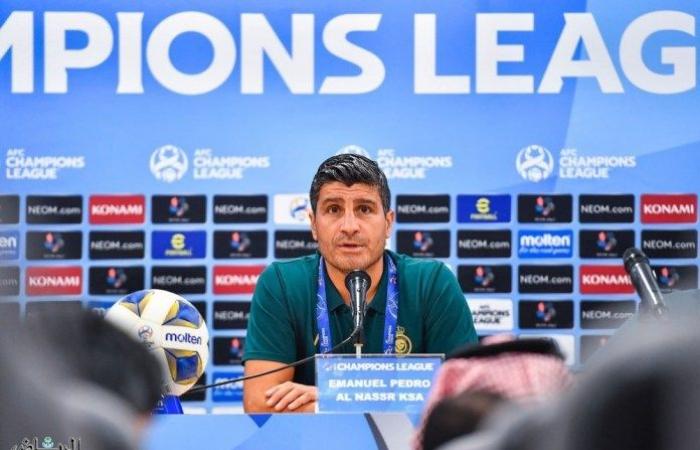 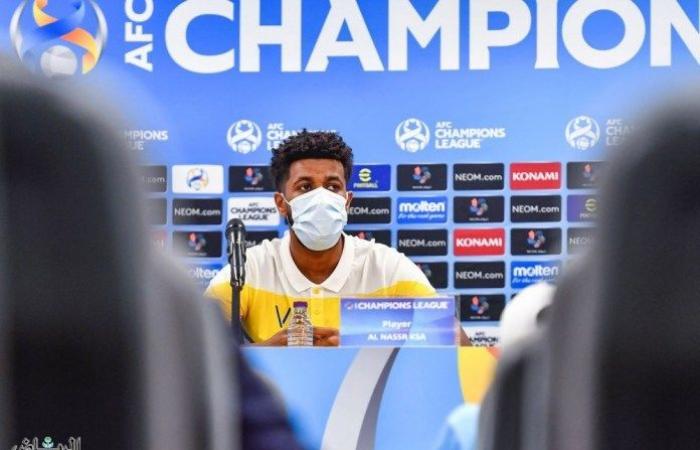 Pedro Emmanuel: Facing Al-Nasr and Al-Hilal is a pride for Saudi football

Al-Nasr coach, Pedro Emmanuel, stressed the difficulty of his team’s upcoming match against Al-Hilal in the semi-finals of the AFC Champions League.

Pedro confirmed during the press conference that the Al-Hilal and Al-Nasr match in this role is considered a pride for Saudi football because there are two teams competing for the Asian semi-final.

The Portuguese coach added that his team is well prepared for the match and knows that the opponent is very strong, but the goal of victory is clear by qualifying for the final.

For his part, Al-Nasr club player Sami Al-Naji said in the press conference: “I congratulate the Saudis for qualifying Al-Nasr and Al-Hilal for this role, and we as players are ready for this confrontation.

My message to the victory fans is that your support and presence in this match is important in order to achieve victory.”

These were the details of the news Riyadh Newspaper | Pedro Emanuel: Facing Al-Nasr and Al-Hilal is... for this day. We hope that we have succeeded by giving you the full details and information. To follow all our news, you can subscribe to the alerts system or to one of our different systems to provide you with all that is new.