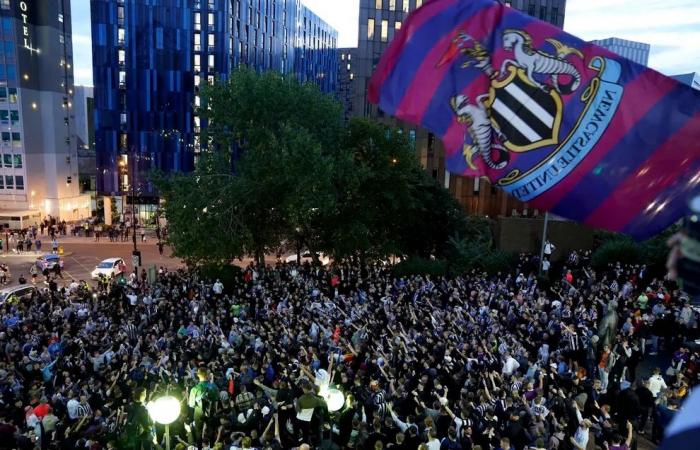 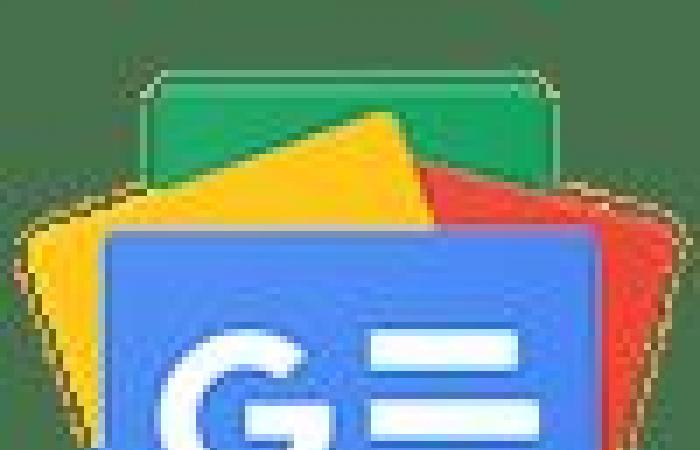 Thousands of Newcastle fans, one of the oldest clubs in England and the world, have celebrated for hours since yesterday’s official announcement of the Premier League’s approval of the Saudi acquisition of the English club, in exchange for nearly 360 million euros, the British newspaper The Independent reported.

And large numbers of the team’s fans took to the streets as soon as the official announcement of the end of the ownership of real estate mogul Mike Ashley, and the completion of the acquisition of an investment fund led by Saudi Arabia on the club. Many of the club’s supporters waved Saudi flags, and wore the traditional Saudi outfit, rejoicing at the new owners who promised a radical change to the team, and returning it to its former glory.

The fans gathered in the famous “St. James” Square, and expressed their joy at the great change in the ownership and management of the club, saying that they waited impatiently for this moment to get rid of Mike Ashley, who caused the team to decline a lot, especially at the technical level.

One of them said: “It is not only about money, but also hope with the new owners, and we hope that the Saudis will significantly change the management of the club, and have a positive impact not only on the club, but on the city as well.” It is reported that the investment fund that acquired Newcastle FC includes The Saudi Public Investment Fund (PIF), the BCB Group and its partners, as well as the Robin Brothers Group.

These were the details of the news Hysterical joy for Newcastle fans with the Saudi takeover deal for this day. We hope that we have succeeded by giving you the full details and information. To follow all our news, you can subscribe to the alerts system or to one of our different systems to provide you with all that is new.