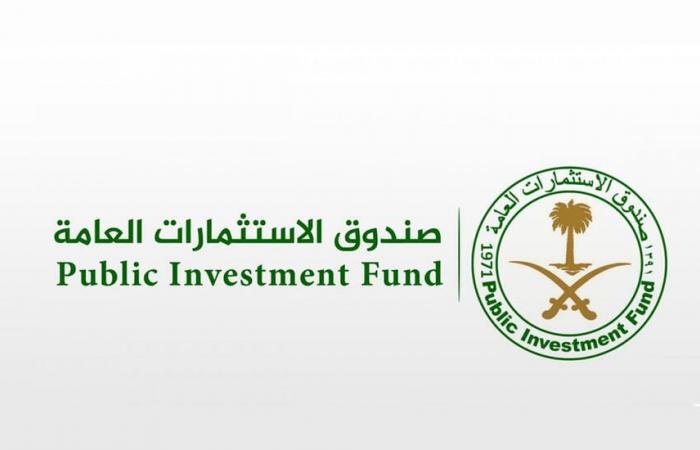 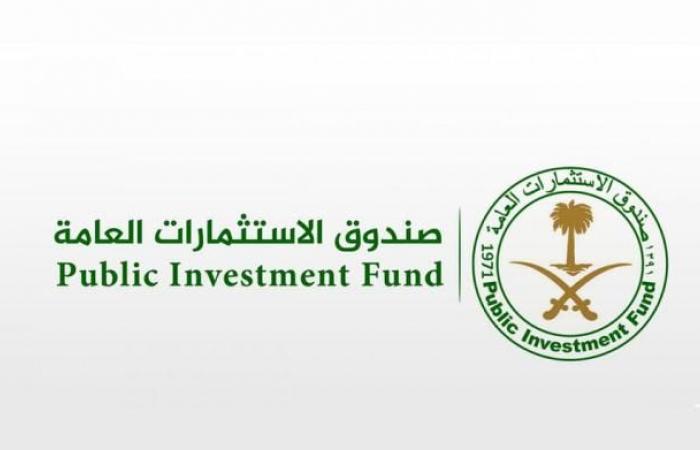 The English Premier League announced in a statement today, Thursday, that a group led by the Public Investment Fund in Saudi Arabia has acquired Newcastle United.

“Following the completion of the owners and managers’ test in the Premier League, the club has been sold to this alliance with immediate effect.”

All necessary approvals were obtained from the Premier League and the acquisition was completed on 7 October 2021.

The club will also have a new management that will provide it with a variety of experiences, as the Governor of the Public Investment Fund, Yasser Bin Othman Al-Rumayyan, will become the non-executive chairman of the Newcastle United Board of Directors. Amanda Staveley, CEO of PCP Capital Partners, will be appointed as a member of the Board of Directors, in addition to Jimmy Rubin, who will represent RB Sports & Media.

These were the details of the news A group led by the Public Investment Fund in Saudi Arabia... for this day. We hope that we have succeeded by giving you the full details and information. To follow all our news, you can subscribe to the alerts system or to one of our different systems to provide you with all that is new.