The Crown Prince of Saudi Arabia discussed with the US National... 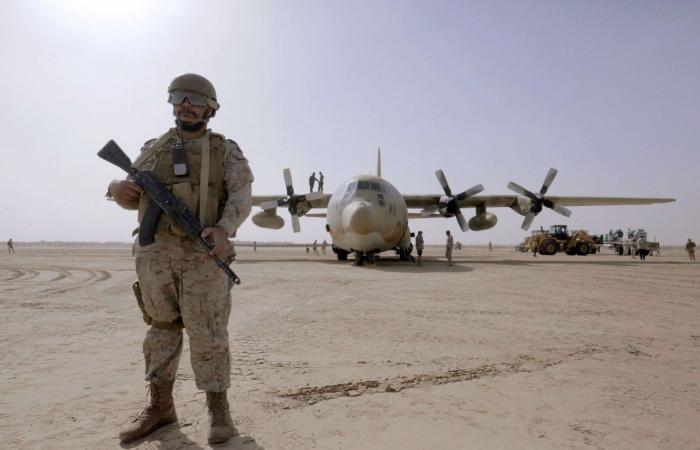 The agency stated that the Crown Prince stressed during the meeting, “the Kingdom’s initiative to end the Yemeni crisis, which includes a comprehensive cease-fire under the supervision of the United Nations, support for the United Nations proposal to allow the entry of oil derivatives ships to the port of Hodeidah, and the opening of Sana’a International Airport for flights to and from selected stations, In addition to the current relief flights, and the start of consultations between the Yemeni parties to reach a political solution to the Yemeni crisis based on the three references under the auspices of the United Nations.

The official agency added that the US National Security Adviser, in turn, stressed the importance of the strategic partnership between the two countries and the US’s full commitment to supporting the Kingdom’s defense of its territories against all threats, including missile and drone attacks.

These were the details of the news The Crown Prince of Saudi Arabia discussed with the US National... for this day. We hope that we have succeeded by giving you the full details and information. To follow all our news, you can subscribe to the alerts system or to one of our different systems to provide you with all that is new. 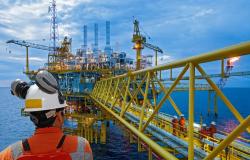