Muscular issues in Saudi Arabia…the law wins, and the intransigence of... 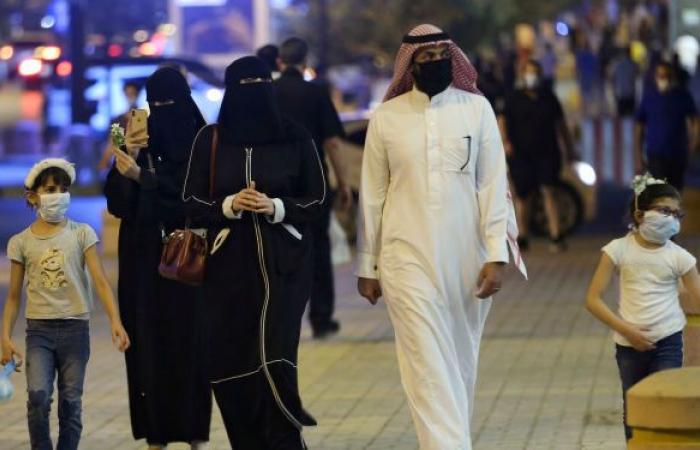 Adul cases are one of the problems that women still face in the kingdom, despite the law’s redress for women in such cases.

The term “adul” refers to the legal cases in which women want to marry men who are usually rejected by their guardians for financial or tribal reasons.

And recently, the Personal Status Court in one of the governorates of the Kingdom of Saudi Arabia won a victory for a woman in her forties by removing her family’s guardianship in her marriage, and proving a muscle condition due to unequal lineage.

According to the local newspaper, “Okaz”, the court decided to remove the family’s guardianship in the marriage of their daughter, a forty-year-old businesswoman, and her marriage to a foreign resident, and transferring jurisdiction to the Sharia court, stressing the woman’s need to adhere to the list of requirements for Saudi marriage to a foreigner stipulated in a system according to an instrument Judgment issued in the muscle lawsuit.

He added, in his speech to “Sputnik”, that there are families who practice the so-called “stone” for the cousin, so the girl is forced to marry her cousin even if he is married.

He went on to say, “There is no doubt that there are outdated traditions that are in violation of Saudi laws, which place women in the palm of equal rights and duties with men.”

He believes that this procedure aims to speed up litigation in these types of cases, including muscle cases.

He pointed out that the personal status project that will be issued soon to regulate all the rights of women and men is in full swing, and opens a Saudi legal stage that sees legalization as a modern necessity required by the current stage.

Regarding the positions of Saudi girls and their ability to go to the courts to file complaints of this kind, Al-Juaid stresses that Saudi girls are aware of the law and know their rights and duties, and that the force of the law is the only way to control behavior, and that although some of them do not keep pace with the current stage in Saudi Arabia, they are Wrong and illegal behavior.

For her part, Saudi writer Fatima Meshaal said that the personal status laws in Saudi Arabia are witnessing a great development, especially with regard to women and children.

In her interview with “Sputnik”, she added that muscle cases exist for many reasons, including what is material or social, based on customs and traditions, and that many girls suffer as a result of the intransigence of parents and their interference in the personal choices of their children.

She pointed out that the laws dealt with the guardian’s decision in many cases, but the social custom always remains what prompts the girl to resort to court jurisdiction as a last resort.

She believes that the current trend in Saudi Arabia is towards giving women greater freedom and participation in addressing these problems, and enabling them to take all decisions related to their life and future.

It believes that these gains must be made without exposure to social pressures and without the restrictions of customs that are not based on religious or legal justifications.

These were the details of the news Muscular issues in Saudi Arabia…the law wins, and the intransigence of... for this day. We hope that we have succeeded by giving you the full details and information. To follow all our news, you can subscribe to the alerts system or to one of our different systems to provide you with all that is new.