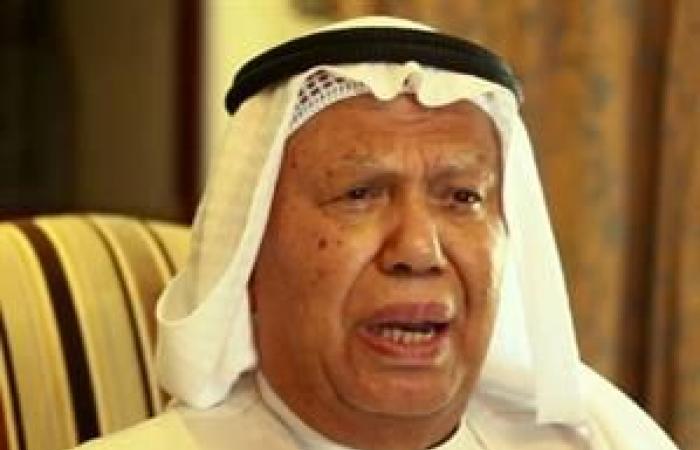 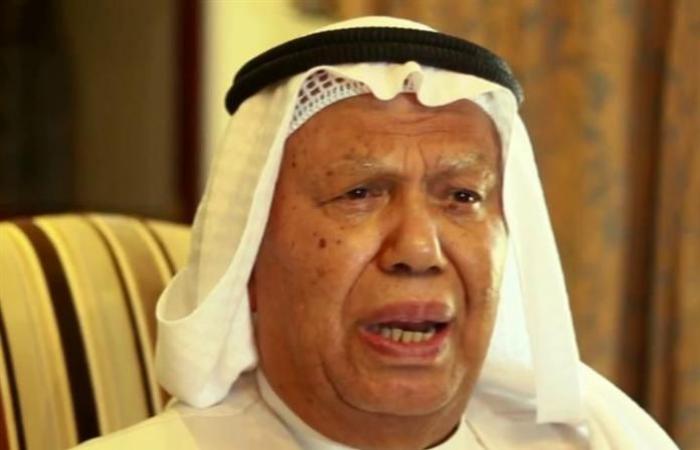 Today (Saturday), the former Kuwaiti Oil Minister, Abdulmutallab Al-Kazemi, who was a witness to the moment of the assassination of King Faisal bin Abdulaziz, died today, after a long struggle with illness.

Al-Kazemi was on an official visit to the Kingdom in 1975, and with the moment of his peace be upon King Faisal, the perpetrator opened fire at the king without the guest being injured, according to his testimony about the incident.

He explained that when he heard the sound of the shot, he expected it from the sounds of the cameras and the flash, before the king fell to the ground in front of him, indicating that he did not understand what happened because what happened was within seconds.

Al-Kazemi is considered the first oil minister in Kuwait, from 1975 to 1978, after the Ministry of Oil was separated from the Ministry of Finance, and a member of the Kuwaiti delegation to founding OPEC. 1975 elections.

The late held many positions in his career, including his membership in the Expropriation Committee for the Public Benefit, Director of the General Budget in the Ministry of Finance and Oil, a founding member of the Kuwait Land Transport Company, a founding member of the Kuwait and Gulf Carpet Manufacturing Company, and Chairman of the Board of Directors of the Arab Insurance and Reinsurance Company.

These were the details of the news News 24 | The death of former Kuwaiti Oil Minister... for this day. We hope that we have succeeded by giving you the full details and information. To follow all our news, you can subscribe to the alerts system or to one of our different systems to provide you with all that is new.