Registration of the Saudi Arabian Farasan Islands Reserve in “UNESCO” 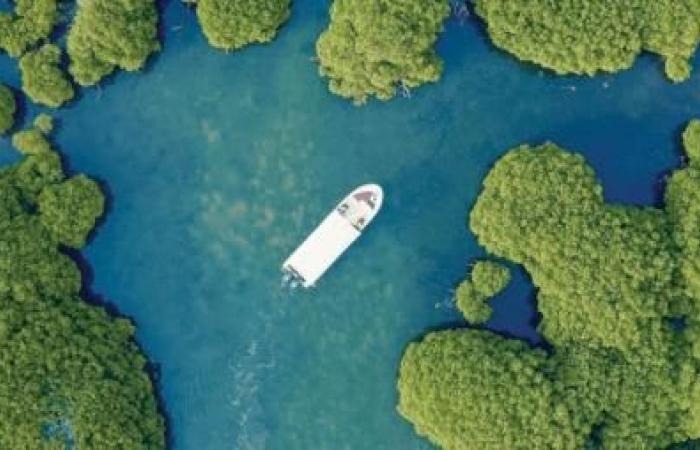 The Man and the Biosphere Program (MAB), one of the programs of the United Nations Educational, Cultural and Scientific Organization (UNESCO), has approved the registration of the Saudi Arabian Farasan Islands Reserve, as revealed by the National Committee for Education, Culture and Science and the Saudi Heritage Preservation Society, “We are our heritage.”

The announcement of the registration of the Farasan Islands Reserve in the Human and Biosphere Program network came during the meeting of the thirty-third session of the program’s coordinating committee, which was held the day before yesterday, as a result of the efforts of the Saudi Society for Heritage Preservation, which lasted about 3 years in the nomination file and fulfilling all the criteria required for registration, especially Farasan islands and beaches are characterized by ecological diversity and rare wildlife. This step contributes to achieving the aspirations of the Ministry of Culture and the objectives of the “Kingdom Vision 2030” by improving and enhancing the Kingdom’s presence in international forums, especially on the lists of “UNESCO”, in addition to improving the quality of life in Farasan Islands through Implementation of standards and requirements for the Man and the Biosphere Program.

The Saudi Heritage Preservation Society explained that it worked in cooperation with the National Center for the Development of Wildlife – as the authority responsible for managing the reserve and the main supporter of the nomination file with regard to technical matters – to prepare the nomination file and fulfill all the requirements and conditions necessary to accept the registration file, and work on the project included a field visit Farasan Islands in order to document the architectural features and highlight the environmental and biological diversity that characterizes Farasan, in addition to its cultural and natural richness.

The move comes in fulfillment of the aspirations of the Ministry of Culture and the goals of the Kingdom’s Vision 2030 to improve the quality of interaction between humans and the environment, and crowning the efforts of the Kingdom’s delegation to UNESCO headed by Princess Haifa bint Abdulaziz Al Muqrin, the Kingdom’s permanent representative to the United Nations Educational, Scientific and Cultural Organization (UNESCO).

The association expressed its thanks to all those who supported the achievement of this important step within the objectives of the “Kingdom’s Vision 2030”, led by Prince Badr bin Abdullah bin Farhan, Minister of Culture, and to all those working to achieve this success.

It is noteworthy that the MAB network, which was established in 1971, is concerned with achieving sustainability in animal or plant biodiversity, as well as environmental diversity by setting scientific standards and requirements that apply to natural and biological reserves around the world. This program also aims to improve the quality of Human-environment interaction, identifying and evaluating changes in the biosphere resulting from human activities and the effects of these changes on both humans and the environment.

These were the details of the news Registration of the Saudi Arabian Farasan Islands Reserve in “UNESCO” for this day. We hope that we have succeeded by giving you the full details and information. To follow all our news, you can subscribe to the alerts system or to one of our different systems to provide you with all that is new.