Saudi Arabia… Ending the services of a prominent official for committing... 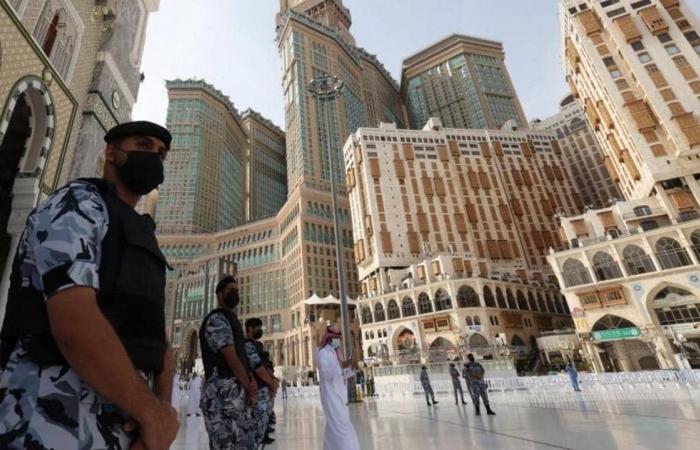 The royal order indicated that after reviewing the officers’ service system, and Royal Order No. (A / 165), and based on what the concerned authority filed about the commission of the First Lieutenant General Khaled bin Qaraar Al-Harbi for numerous violations and abuses with the aim of seizing public money and personal use, he was charged with Committing a number of crimes, including forgery, bribery and abuse of influence, with the participation of 18 persons affiliated with the public and private sectors.

The order added: “It was decided to terminate the service of Al-Harbi, Director of Public Security, by referring him to retirement and referring him to investigation,” according to the Saudi Press Agency, “SPA”.

The order also stipulated that “the Control and Anti-Corruption Authority shall complete the investigation procedures with everyone involved in this, and take the necessary legal measures against them.”

Al-Harbi, who was born in 1962 and obtained a Bachelor of Security Sciences from King Fahd Security College in Riyadh and graduated with the rank of lieutenant, began his actual military service in 1982.

These were the details of the news Saudi Arabia… Ending the services of a prominent official for committing... for this day. We hope that we have succeeded by giving you the full details and information. To follow all our news, you can subscribe to the alerts system or to one of our different systems to provide you with all that is new.