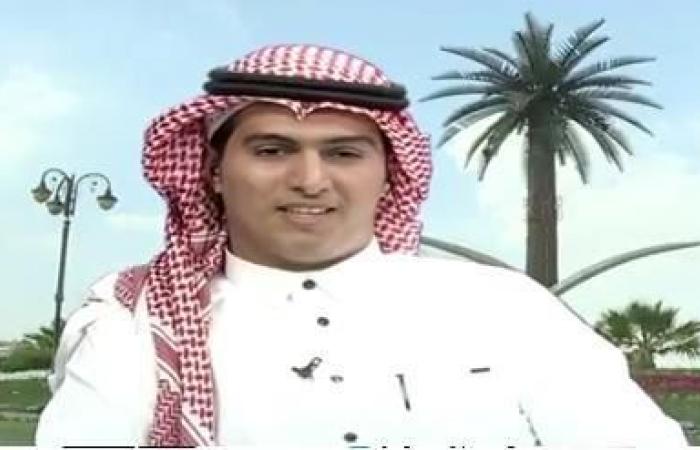 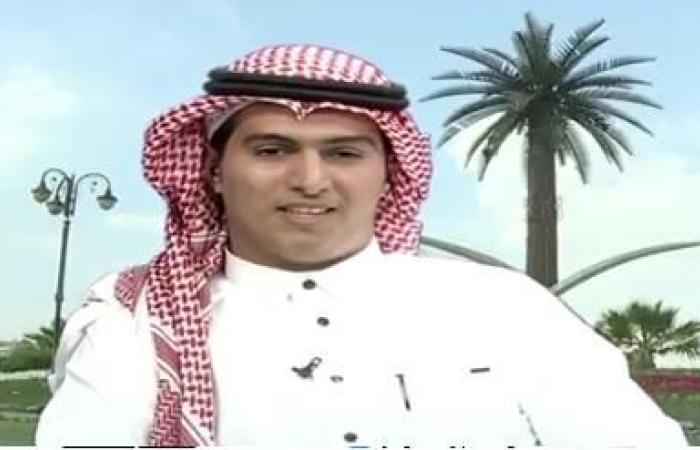 The citizen “Mohammed Al-Amri” recounted the moments of saving two children whose car their father parked in front of a restaurant moved to the middle of the road, endangering their lives, in Al-Aridiyah Governorate in Makkah Al-Mukarramah.

Al-Amiri said during an interview with the “Al-Youm Program” broadcast on the “Al-Ikhbariya” channel, that he works in this restaurant, and went out to charge his mobile phone in his car, and noticed that the car with two children moved to the middle of the road.

He stressed that he did not hesitate to move to save them, and unconsciously found himself opening the car door, and pressing the brakes to stop it before it caused a disaster that claimed the lives of the two children.

Al-Amri spoke about the reaction of the father of the two children, a Pakistani resident, who stated that the latter kissed his head and thanked him very much for his heroism and saving his two children.

A video clip was circulating that showed Quick response from a young man in his twenties, after a parked vehicle moved from the side of the road to the middle of it with two children, as he succeeded in stopping it, ending the danger completely.

These were the details of the news News 24 | After circulating his heroic clip, a citizen... for this day. We hope that we have succeeded by giving you the full details and information. To follow all our news, you can subscribe to the alerts system or to one of our different systems to provide you with all that is new.