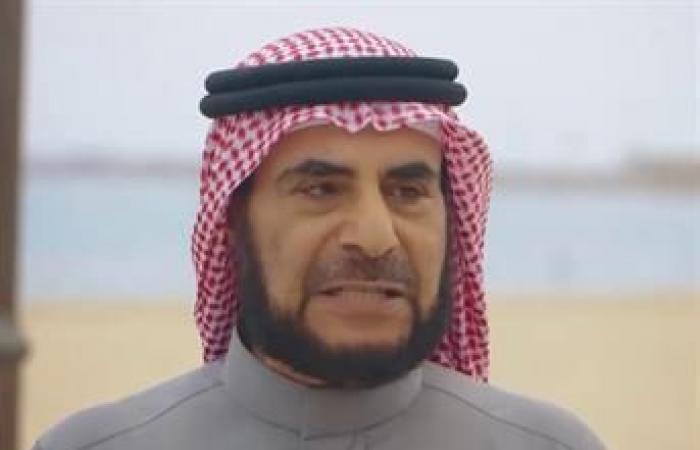 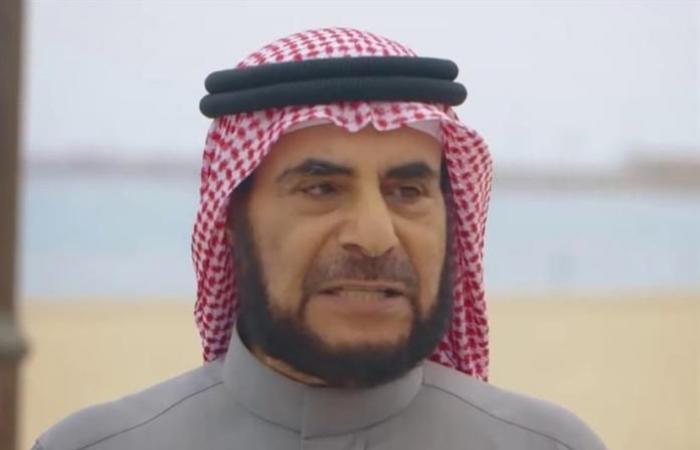 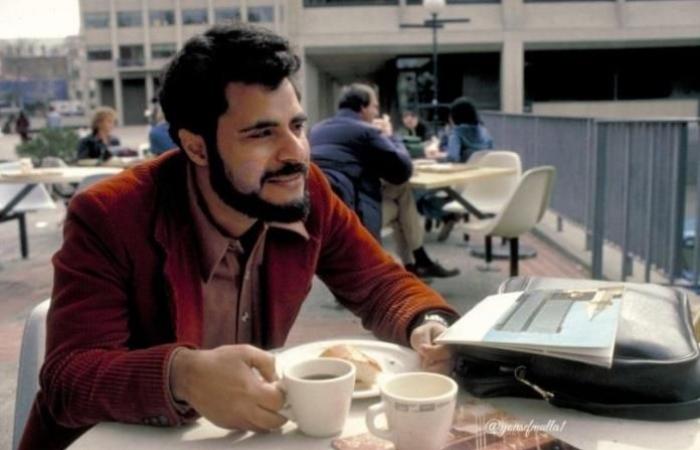 The Minister of Culture shared, on his Twitter account, an old clip of Dr. Al-Suwayan, during his scholarship in the United States of America, to obtain a Ph.D., and his thesis was about Nabati poetry.

In the clip shared by the Minister of Culture, via the memories channel, and recorded in the Saudi educational office, in California, Al-Suwayan said that he studied in California, in the field of folklore.

He pointed out that the subject of his doctoral thesis is Nabati poetry, or what is known as popular poetry in Najd and the middle of the central region.

Al-Suwayan also studied a master’s degree in sociology in the United States, which benefited and guided him in studying folklore.

Among the strange information circulating about Dr. Al-Suwayan is that he sold his library, but he clarified in one of the press interviews the truth of the matter, indicating that his library contained a large and rare collection of valuable references in the areas of interest in the Arabic and English languages, the Kingdom’s civil and political history, and its popular poetry, in addition to references In philosophy, history, anthropology, folklore and others.

He added that if he did not find a book in university and private libraries, he requested it from his foreign publishing house, and he accumulated thousands of references, and with his age, he sought a place ready to acquire, preserve and make it available to students of knowledge, so he chose the King Faisal Research Center.

The book, The Epic of Human Evolution, is one of Al-Suwayan’s most famous books, which was awarded the Sheikh Zayed Book Award, Development and State Building Branch for 2014. The book, which is a study located in 1014 pages of large pieces, examines the issue of human development from an anthropological perspective, and the most prominent previous contributions to this Science in this area throughout the ages.

Among the reasons for granting him the award, is his effort in providing scientific material in addition to the effort made in the Arabization of foreign terms, and considering the book as an extension of scientific efforts aimed at deepening anthropological analysis.

Al-Suwayyan’s biography can be summarized as a veteran researcher and academic, born in Unaizah in the Kingdom of Saudi Arabia. He began his life as an assistant professor at King Saud University, then became a supervisor at the Folklore Museum at the Faculty of Arts at the same university.

He also held the position of Head of the Department of Social Studies, until 1989, when he received a grant from the University of Erlangen-Nurnberg in Germany to conduct research and interview specialists in Oriental studies.

In 2003, Al-Suwayyan returned to work at King Saud University, where he was promoted to the rank of professor, and has several projects, such as collecting Nabati poetry from oral sources, which was funded by the Research Center at the Faculty of Arts, King Saud University, and the documentary project on King Abdulaziz Al Saud, And the traditional culture project in the Kingdom.

Al-Suwayyan has a number of books published in the history and cataloging of Nabati poetry and oral traditions, in addition to many scientific theses and articles in both Arabic and English.

These were the details of the news News 24 | He published a video clip about him..... for this day. We hope that we have succeeded by giving you the full details and information. To follow all our news, you can subscribe to the alerts system or to one of our different systems to provide you with all that is new.