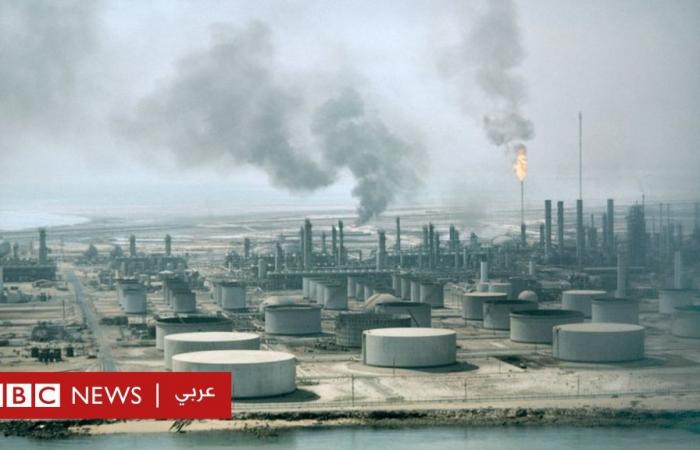 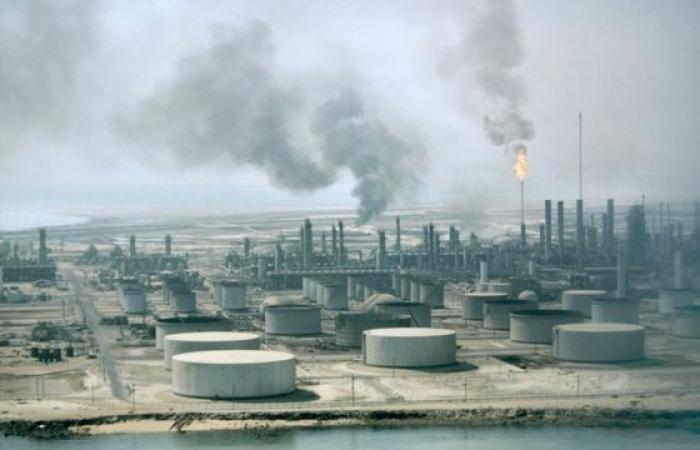 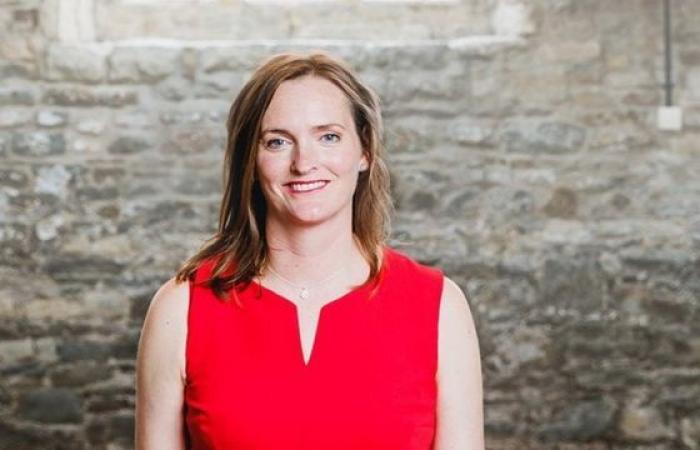 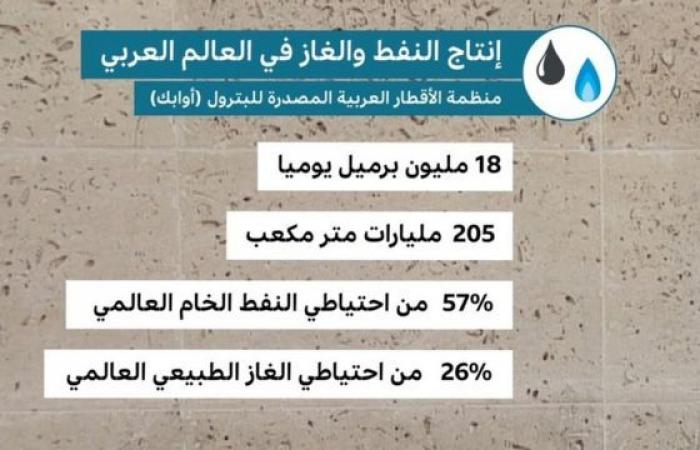 But the implications of this enormous natural wealth have become questionable with the increasing global trend towards clean and renewable energy, as some studies indicate that clean energy (solar, wind and water) may topple oil and gas from the throne of energy sources by the year two thousand and forty, after less than twenty years. .

These expectations are consistent with global trends that place hydrocarbon fuels (oil, coal, and gas) in the dock as the main responsible for global warming and the ensuing climate changes. What is the expected fate of Arab oil and gas? Can the Arab countries that produce them maintain their prosperity and combat climate change at the same time? Or will the economic well-being and social stability provided by oil and gas be threatened if their production declines?

Why the Middle East?

British environmental expert and activist Angela Terry agrees with the calls for rich oil-producing countries to take responsibility for global warming and climate change. Owning big cars and traveling longer distances have created a continuous cycle of supply and demand, and the time has come to break this cycle.”

Why then point fingers at Middle East oil before others?

The British scientist replies, “The Middle East has more than a quarter of the world’s oil and gas production, and Saudi Aramco alone is responsible for four percent of the world’s gas emissions. The truth is that the Middle East is a very big player when it comes to oil and gas and they have to realize that the future is not going well.” In this direction, it is moving towards clean energy sources.”

The report of the Intergovernmental Panel on Climate Change (IPCC) of the United Nations had explicitly indicated that gases emitted from fossil fuels are the main source of global warming, which prompted the Secretary-General of the United Nations, Antonio Guterres, to demand “to declare the end of coal and fossil energy sources before they destroy our planet.” Considering that these energy sources and deforestation “suffocate the planet.”

Several Arab countries, led by Saudi Arabia and the United Arab Emirates, have announced the adoption of a strategy to combat climate change by reducing dependence on oil and gas as the main sources of their national income.

But the American Brookings Research Institute questioned the seriousness of those plans, noting that development plans in the public and private sectors are still linked to oil and gas, even in light of the good intentions of what governments announce.

A World Bank study indicates that oil and gas revenues still represent about forty percent of the gross domestic product of the Gulf Cooperation Council countries, with the exception of the UAE, 30 percent, and Bahrain, whose reserves are about to deplete, 18 percent. Can these habits be abandoned for the sake of climate change?

How to switch Towards clean energy?

Salameh believes that oil and gas will remain the backbone of the Arab Gulf countries, and the Arab producing countries should contribute significantly to helping to deal with global warming and climate change by accelerating more in the use of advanced technologies.

“The Arab oil-producing countries, especially the Arab Gulf states, will not give up oil and gas throughout the twenty-first century and perhaps beyond, because the world economy runs on gas and oil. If that is the case, then the role that the Gulf states play is to help reduce emissions in their production from oil and gas.

But Salama enslaves the Arab oil-producing countries, especially the Gulf states, from abandoning oil for clean energy, “because renewable energy will not give them an income equal to what they are currently getting, as renewable energy will help the Gulf countries increase their exports of oil and gas to the rest of the world.”

Although the production of fossil fuels, especially oil and gas, is not limited to Arab countries only, this natural wealth represented the basis for the establishment and stability of states, and its revenues are responsible for social and political balances that go beyond the geographical scope of production areas, which makes the continued flow of Those revenues matter in the politics of the Arab world.

These were the details of the news Do Arab countries continue to produce oil and gas or fight... for this day. We hope that we have succeeded by giving you the full details and information. To follow all our news, you can subscribe to the alerts system or to one of our different systems to provide you with all that is new.